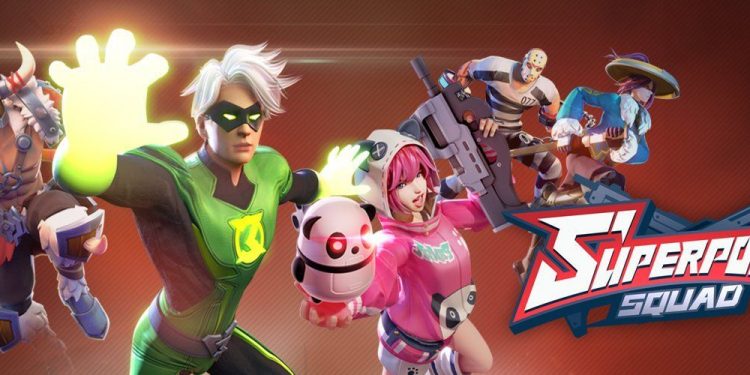 Superpower Squad Launches the Final Phase of its Beta

The upcoming mobile free-to-play game, Superpower Squad, announces its “Ultimate beta 3.0”, marking the final phase of its beta till its inevitable release in December. The final round of the beta test will include exciting new features as well as adding great prizes to support players throughout the test and until its official launch.

What is Superpower Squad?

Superpower Squad is an epic PvP MOBA game that combines fun shooting mechanics with the features of a casual RPG. Deriving inspiration from the top battle royale games like Fortnite, it’s a thriving battle royale shooter that includes a variety of game modes and heroes that gives players different ways to experience its gameplay. 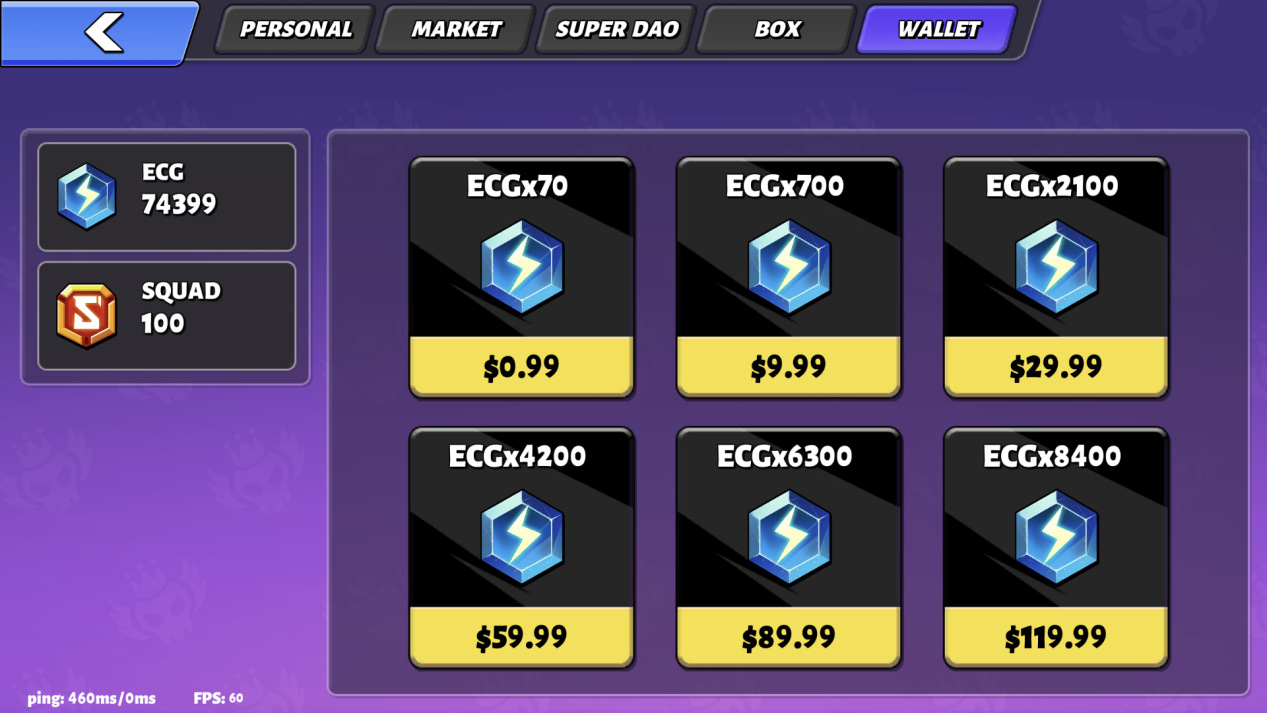 In total, the game has 6 game modes, 25 heroes, and social systems to help build the Superpower Squad community. Like with traditional shooters, each hero offers different skills thus breeding a different playstyle for users to experience with for every lobby they join in.

The Ultimate Beta 3.0 Update seeks to implement new features that improve its GameFi capabilities such as a custodial wallet and in-app purchase as well as adding to its roster of fun game modes by including Sniper Fight.

Gamers who enter during the current beta will receive $ECG airdrop in the game’s official launch, rewarding loyal and early users to kick off their journey in Superpower Squad. Moreover, the team will also be releasing 20 limited-edition skins that are looking to be extra rare since they are no plans to make them available in the foreseeable future. 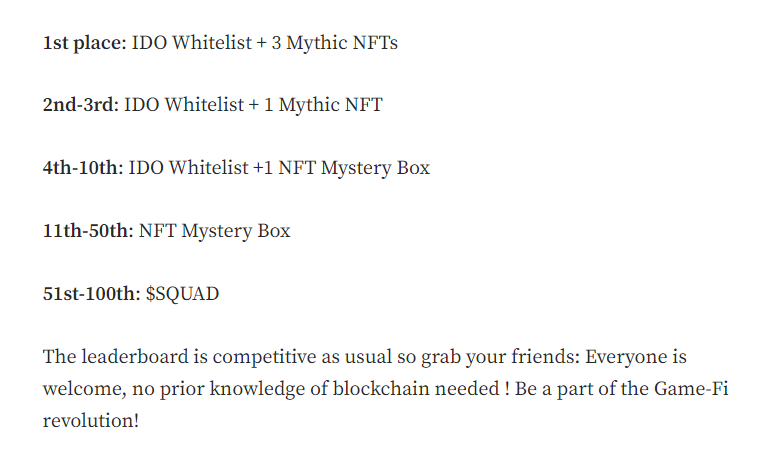 Superpower Squad developers incentivize players to climb its leaderboard by offering prizes and white-list spots to its top players in the leaderboards. The team gives out engaging in-game rewards such as Mythic NFTs, Mystery boxes, and $SQUAD to its top 100 players. Each reward get more enticing as you climb the leaderboard.

The beauty of GameFi games such as Superpower Squad is that it doesn’t take much Web3 or blockchain knowledge to participate in them. Testing out your skills and landing in the leaderboards will net you in-game rewards that can often translate to fiat currency.

Numerous GameFi projects lose the interest of their users on the way to the release, but those that do manage to reach full release experience the harsh reality that not all GameFi games get to enjoy a large user base as a result of mass popularity.

Superpower Squad’s latest beta phase builds on its growth from past beta phases. With its official release inching very close, we will see if Superpower Squad truly deserves to take its place within the top GameFi games of the year.

Is Cryptocurrency an Ethical Investment? Here’s the Answer!