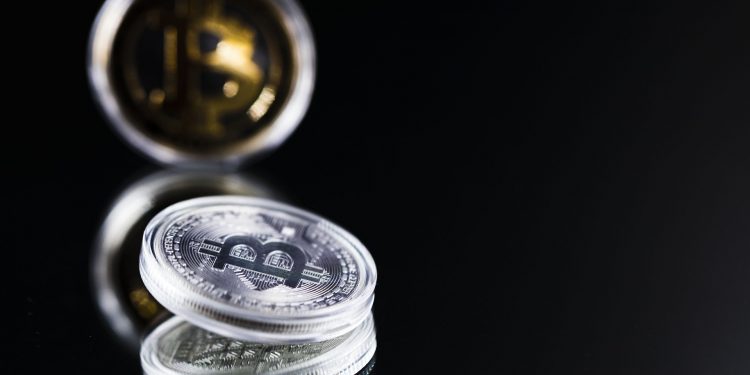 by Edmond Herrera
in Education
Reading Time: 4 mins read
0
Share on FacebookShare on TwitterShare on LinkedinShare via WhatsappShare via Email

Staking is essentially earning passive income through the yields staked with a cryptocurrency while also contributing to the security of its blockchain.

Staking allows you to earn in your sleep via the yields from APY (Annual Percentage Yield) rates that are available across various tokens. These rates can range from up to 1000% with an added risk. Across many DeFi platforms, you can stake blue-chips like Ethereum & Atom or you could opt for medium-risk to high-risk tokens if you can manage risk well.

You buy the token, then stake it in the platform of your choice. Not only are you earning in your sleep, but it also helps secure the blockchain of the cryptocurrency.

Since Cryptocurrency is Decentralized, meaning that there is no governing authority like banks or governments, transactions are made decentrally via validators. They help make everything run smoothly. So by staking, it strengthens the blockchain’s ability to process transactions and makes it more secure against attacks.

Usually, there is an allotted amount of time when your staked tokens are locked before you can access them known as a lock period. These can take up to 14 days or up to a month.

I’ve broken it down to these 4 concepts you will gain by staking.

Staking often gives you access to a protocol’s native token. The native token allows you to

For Cryptocurrencies(especially in DeFi), decentralization is important. You are an investor of the protocol and are thus entitled to vote on the incoming governing proposals that dictate the direction of the project.

Staking gives you APY(annual percentage yield) for vesting their token. These rates vary between tokens but you can find ones that are up to 1000% with varying degrees to risk.

It’s imperative that you DYOR (do your own research) with projects. To minimize your risk with yields, it’s recommended to stake tokens that are not extremely volatile & that you deem to go up in price. I’ve observed that there are 3 kinds of yield farmers:

For Cosmos Ecosystem, for example, airdrop qualifications usually consist of tokens that are vital to its ecosystem like OSMO, ATOM & JUNO. Projects in the past usually required around 10 ATOM or 10 JUNO & 100 OSMO. For any platform, airdrops are usually announced on social media like Twitter or Discord. It’s important to stay vigilant for airdrops because often you have to register your wallet before you qualify for the airdrop

Security on your chain

Staking on your favorite chain ensures the security of the blockchain network of the system.

Staking tokens use the Proof-of-Stake model, which is an improvement of the old Proof-of-Work model from Bitcoin. The old model required big amounts of energy to operate and it was criticized due to the potential impact it had on the environment. Proof-of-Stake is much more energy-efficient and is scalable which means it could take on numerous transactions simultaneously.

It’s quite simple. You stake your tokens in which validators would put to work verifying and securing the blockchain. You & your validator get rewards for these. Validators usually charge a 5% commission rate for their service.