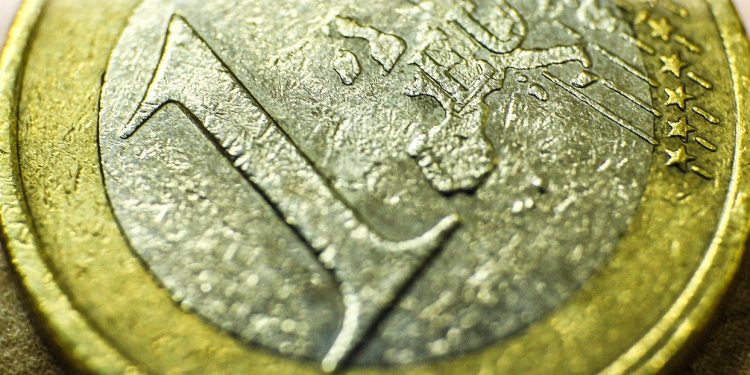 A new blockchain project lead by the Socialist Worker’s Party of Spain has declared they will plan to initiate a national Spanish digitial currency. This is a result of the European Central Bank’s initiatives to install a digital Euro as the national currency.

The aim of the Spanish digital currency is to help the national government abolish the “brake mechanism that limits inflation – the demand for credit.” Additionally, the party believes their digital currency can end the supremacy of banks in Spain. The party released further statements saying:

“A public digital money, intangible and perfectly usable to make electronic payments, but in this case backed by the State, making it safe money.”

The idea is that by having the currency backed by the State, it will be a currency that gives autonomy and independence from banks and the financial system. They also believe that the digital currency will not be exploited by commercial interests.

The socialist party is hopeful about the further development of digital infrastructures in the years to come.

Europe is discussing the digital Euro

While the European central bank is continuing efforts to develop a digital euro, some are fast to criticize their efforts. A BBVA (Banco Bilbao Vizcaya Argentaria) executive, Pablo Urbiola, has noted that he has concerns about widespread adoption of a digital euro.

So, a digital euro has more steps before it could be effectively rolled out. The deputy general director of Financial Innovation of the Bank of Spain, Carlos Conesa, said:

“The decision to issue a digital euro has not yet been taken.”

However, he commented that it is likely the European Central Bank will soon convene to further research in its development.

Conesa also said that the initiative to install a digital euro was not in response to a threat of cryptocurrency. This is an interesting statement from a high level financial official. The Bank of France Governor, has been openly warning about cryptocurrencies. He says they are a threat to financial institutions since September of last year.

Perhaps there is room for a national Spanish currency controlled “by the people” like the Spanish Socialist Workers Party wants to initiate. But while the intention of the Socialist Workers party initiative seems well meaning it also seems counter intuitive. Other digital currencies already have the ability to do with what their launch aims to achieve. Bitcoin, for example, already provides an avenue outside of the global credit system.