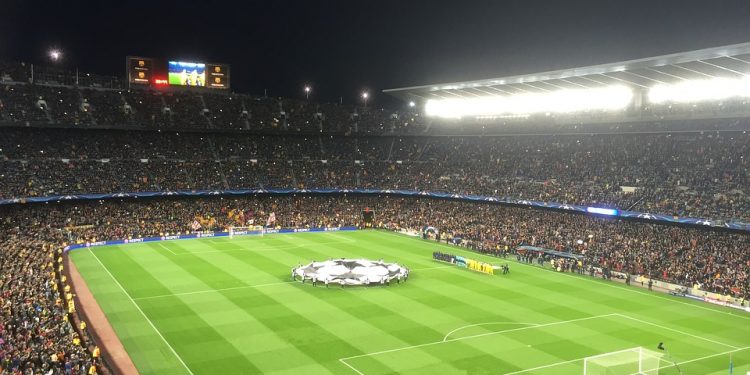 by Tom Nyarunda
in NFTs, Trends
Reading Time: 3 mins read
0
Share on FacebookShare on TwitterShare on LinkedinShare via WhatsappShare via Email

The Spanish league will make every player in Spain’s top soccer league La Liga into an NFT. The digital cards are based on NFTs for each player that will be sold and traded online, and clubs will receive royalties from the NFT sales.

“Today is a huge milestone for us because it’s the first top-five league joining the platform.”

Several other soccer clubs have also launched fan tokens that enable holders to vote on minor club decisions and receive some perks. Fans can vote in non-binding polls regarding the future of their clubs on the Socios website. The clubs under Sorare’s stable enjoying Socios include Juventus, AC Milan, Liverpool FC, Paris Saint-Germain FC, Real Madrid, and every Major League Soccer player is an NFT.

Blockchain technology is making inroads into the world of soccer

Sorare already has partnerships with several other soccer clubs besides La Liga. The firm is licensed to mint NFTs for most of the leading 100 soccer clubs worldwide. La Liga president Javier Tebas said in a press release:

“This partnership with Sorare, the most exciting sports NFT project today, enables us to reach new audiences globally and gives existing fans additional ways they can get involved with the players and the clubs they love.”

Apart from NFTs, Socios is the other form of blockchain technology that is making inroads into the world of soccer. Socios mint fungible fan tokens for clubs that enable fans to access exclusive VIP rewards. NFT sales have hit a fever pitch lately, with a piece by Beeple going for over $69 million last March and VISA buying a collectible called CryptoPunk for $165,000.

Meta - the company that owns Facebook and Instagram - wants to enable its users to create and sell NFTs....

The rising popularity of non-fungible tokens (NFTs) is attracting thousands of new investors to hot projects and enriching NFT platforms...