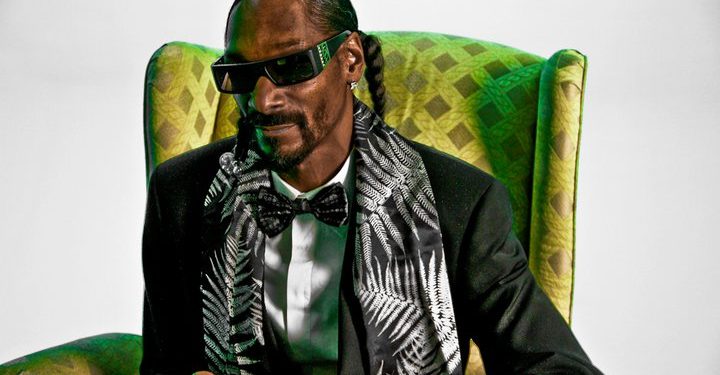 The rapper Snoop Dog claims to be Cozomo de’ Medici, a pseudonymous crypto Twitter personality with a valuable collection of NFTs.

Snoop Dogg has already made a name for himself in the NFT space, releasing his own branded collectibles this spring as well as collaborating with the creator of the popular meme, Nyan Cat.

The OG of NFT goes public

However, the rapper’s most recent move is truly surprising: he claims to be the real person behind a pseudonymous crypto Twitter personality—one who has spent millions of dollars amassing a very valuable collection of blue chip Ethereum NFTs. In fact, this Dogg is an NFT whale swimming in an Open Sea.

Snoop Dogg revealed to his 19 million followers on Monday that he is Cozomo de’ Medici, a pseudonymous NFT collector who joined Twitter in August. In recent weeks, Cozomo has been tweeting regularly about his NFT journey, discussing the large sums of money spent on popular NFT collections while displaying an in-depth understanding of the culture.

Who doesn’t have an NFT these days?

And he isn’t the first celebrity to set up a separate crypto-focused “burner” account on Twitter: fellow rapper and YouTube personality KSI, for example, has one to keep his crypto pontifications off the main page.

Snoop, on the other hand, did not create his NFT-centric Twitter persona in public, linking to his existing social media channels. Before he chose to reveal it to the public yesterday, it was merely a pseudonym with no obvious ties to Snoop.

Also noteworthy: Snoop appears to have a sizable NFT collection. According to DappRadar’s portfolio estimate tool, Cozomo de’ Medici’s wallet contains more than $17 million in collectibles. Of course, given crypto’s volatility those NFTs could be worth $0 this time next year. Or next month.

The collection is led by nine CryptoPunks, the most valuable of which is estimated to be $4.6 million based on current market prices. The wallet also includes 10 Meebits NFTs—the 3D avatars created by CryptoPunks creators Larva Labs—as well as a variety of NFTs from the Art Blocks generative artwork series.

An NFT functions as a receipt or deed of ownership to a provably scarce digital item, and it can represent a still image, video file, video game item, and many other things. Cozomo’s wallet also contains an NFT from photographer Justin Aversano’s Twin Flames collection, as well as a couple of Moonshot Bots, which aid in the development of Ethereum tools.

Cozomo even tweeted about the importance of supporting Ethereum developers earlier this month.

A Dogg with eclectic tastes

Snoop also appears to own a number of Tom Sachs’ Rocket Factory NFTs, the same collection from which Budweiser purchased. And, like Budweiser, whose wallet was flooded with all kinds of random NFTs after the address was made public, Cozomo’s wallet has been receiving a steady stream of oddball collectibles since yesterday.

If it’s all a joke, it’s one that hasn’t yet been exposed: Snoop has gone on to tweet non-NFT-related things, such as a collaboration with Beyond Meat. Meanwhile, Cozomo’s Twitter account announced yesterday that he would no longer discuss the real person behind the alias.

Algorand Partners with The Drone Racing League: 2021-2022 Season to Launch on NBCSN and Twitter

Blockchain Company Audius Is Changing The Tone Of The Music Biz