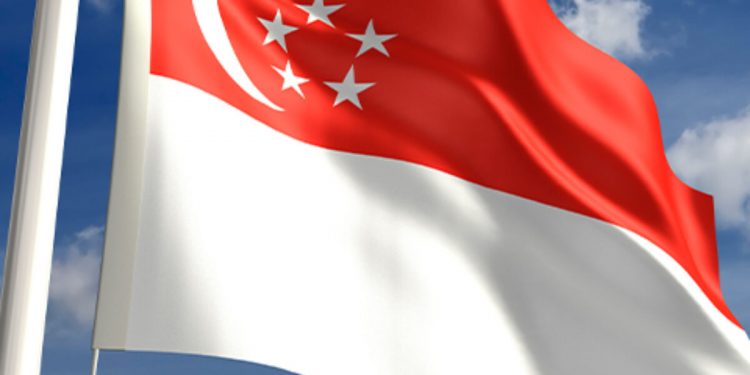 Due to the absence of a capital tax regime in Singapore, individuals deriving capital gains from the NFT transactions will not be taxable. Explaining further in parliament, Wong stated:

“Tax treatment will be determined based on the nature and use of the NFT.”

The Singaporean government warned its citizens about NFTs and the Metaverse as the government tried to understand the nascent scene. The country’s so-called “Crypto King” recently came under fire for promoting play-to-earn games whose native tokens eventually tanked. The Monetary Authority of Singapore (MAS) also banned platforms trading cryptocurrency, the currency used for NFT purchases, or advertising their services in all forms.

While responding to a question in parliament regarding regulating NFT activities last month, Singapore’s Central Bank said it would not regulate the NFT market last month. The stance is similar to the South Korean tax regime. The Senior Minister and Minister in charge of Monetary Authority of Singapore (MAS), Tharman Shanmugaratnam, had stated:

“MAS does not and cannot possibly regulate all things or products that people choose to invest their money in. We consider the substance of an asset when assessing whether a product or activity should come under MAS’ regulatory remit. MAS does not currently regulate NFTs given the nature of their underlying assets, such as the few examples earlier. This is also the stance taken by most other leading jurisdictions.”

Consider the nature of the asset, intention of purchase, holding period, frequency and volume of similar transactions

As per the announcement, the Inland Revenue Authority (IRA) will levy taxes once they establish that an individual is living off trading NFTs, just like they would for income. The IRA will consider the nature of the asset, intention of purchase, holding period, frequency and volume of similar transactions, financial arrangement to keep the purchased asset for a long time, and reasons for its disposal. Other governments, including the United States and Australia, are already levying taxes on cryptocurrencies and NFT transactions. For example, in Australia, individuals pay taxes from the revenue generated from trading NFTs and when NFTs are used to generate profit. Australia also charges capital gains tax when the asset is disposed of. In the United States, the IRA treats cryptocurrencies as property for tax purposes, while capital gains or losses must be accounted for when digital currency is sold for real currency.