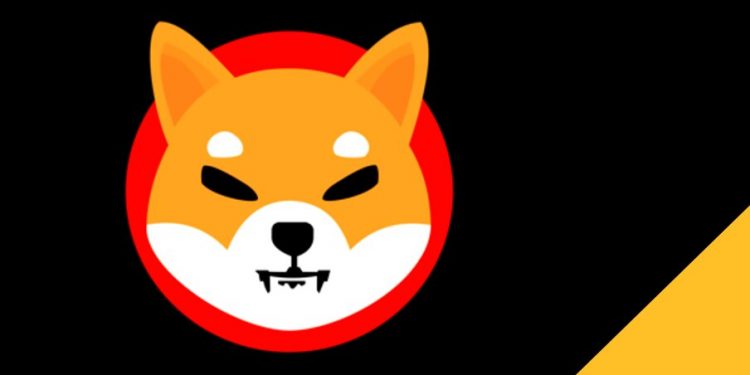 As the time of this article, the market capitalization of SHIB was approximately $30.4 billion, compared to that of Dogecoin, at  $31.4 billion. The two meme coins are trading spots as the 10th and 11th largest by market cap overall.

SHIB is currently ranked higher than both Dogecoin and USDC, the stablecoin managed by the CENTRE consortium, but the situation is fluid with valuations changing throughout the day.

As with Dogecoin, the creation of SHIB was a joke in and of itself, with a current supply in the hundreds of trillions of tokens — resulting in a relatively low price of approximately $0.000078 per coin.

Similar to Dogecoin, SHIB initially gained popularity through social media platforms such as TikTok in the earlier this year. Due to the flood of SHIB content the video-creation website later prohibited the posting of promotional videos for cryptocurrencies.

Aside from that, the cryptocurrency gained notoriety this past spring after Ethereum creator Vitalik Buterin sold tranches of tokens donated to him by SHIB’s creators and donated the proceeds to charity. He also donated some of the SHIB tokens that had been given to him to a COVID-focused charity providing relief to victims in India.

However, the addition of SHIB to services such as the crypto exchange Coinbase has increased the amount of volume in the coin’s market, and the SHIB price has increased by more than 700 percent in the last month.

The SHIB/USDT market on Binance, according to CoinGecko, accounts for approximately a quarter of all SHIB trading activity.