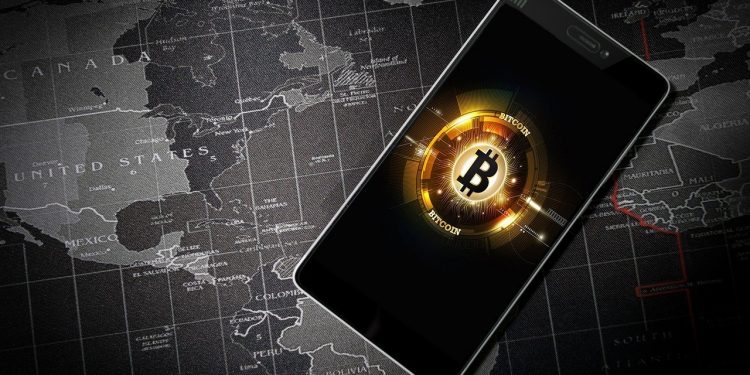 The U.S. stock market is one of the largest in the world. As many have pointed out, an Bitcoin ETF (exchange-traded fund) in the U.S. would cause FOMO (fear of missing out) to kick in hard for Bitcoin. This comes to no surprise, however, as officials from the U.S. Securities Exchange Commission have expressed their skepticism about Bitcoin before. According to a public statement made last month from the organization’s website, staff called Bitcoin a “highly speculative asset.” A statement from the letter reads:

“As such, investors should consider the volatility of Bitcoin and the Bitcoin futures market, as well as the lack of regulation and potential for fraud or manipulation in the underlying Bitcoin market.”

A Coindesk staff member said in light of the SEC’s attitude towards crypto:

This is not the first application the SEC received. There are 10 other crypto ETF applications that for the SEC that are waiting to be evaluated. In fact, the verdict of another Bitcoin ETF application was also delayed last week. Soon, the SEC will have a lot of catching up to do.

There is always the possibility of the SEC reversing their attitude towards crypto. As they said that they welcome information about ETFs. The fact of the matter is that the resolve to get a Bitcoin ETF approved has been growing. Another reporter from Coindesk said in a recent vide on this subject:

“I think the fact that there is a dash of cold water on this is an interesting signaling move by this agency. The SEC has been calling Bitcoin speculative for years.”

Even though the SEC does not seem to be changing their opinions on Bitcoin and crypto, the rising popularity in Bitcoin could give rise to a different outcome from the SEC soon. There will likely be more companies applying for this in the future. Some have even hinted at an Ethereum ETF. Thus, it looks like it will be a while until the SEC accepts a crypto ETF application.

If you enjoyed this article you might also want to read: Bitcoin Mining In Iran: Iranian Police Crack Down Heavy.

What Is Karura? The DeFi Hub of Kusama