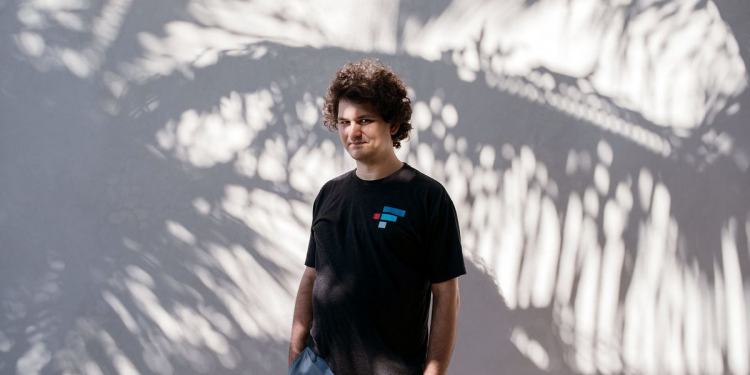 On Monday morning, Sam Bankman-Fried (SBF), the prodigy behind the curtain at crypto trading firm Alameda Research and the founder of the world’s second-biggest crypto exchange platform, FTX, tweeted out to his followers. According to the tweet, a competitor is trying to go after FTX and assure that the assets are fine.

The sentiments have had several reactions from holders, with circulating rumors of FTX insolvency.

But what is going on? And why is SBF on the defensive?

A Set of Problems for FTX and SBF

Despite the perfect run by the platform and the CEO, there have been some cracks recently. Eyebrows started to rise when Alameda CEO Sam Trabucco suddenly resigned.

These resignations occurred just before it was revealed that FTX was facing legal trouble in the form of a securities regulator probe.

SBF has also had a clear interest in politics by being a donor. Sentiments shift as people realize his intentions may be different from what was first thought of him.

This shift in sentiment was the precursor for what was to come next and a significant contributor to the severity of the recent FUD.

Concerns started to bubble on Wednesday when Alameda’s balance sheet was leaked. It revealed that “the net equity in the Alameda business is FTX’s own centrally controlled and printed-out-of-thin-air token” – Cory Klippsten.

But far more damagingly, another high-profile tweeter seemed to have taken note of the balance sheet: Changpeng Zhao—or “CZ”—the chief executive of Binance. On Sunday, CZ tweeted that Binance would begin liquidating all of its FTT “due to recent revelations.”

CZ posted to Twitter on Sunday that liquidating FTT is just post-exit risk management, learning from luna. CZ said, “Due to market conditions and limited liquidity, we expect [the sale of Binance’s FTT] will take a few months to complete,” adding that the sale would be made in a way that “minimizes market impact. Ellison fired back over Twitter, saying Alameda stood ready to purchase for $22 each (roughly the price at the time) any amount FTT Binance wanted to unload.

In a tweet Monday afternoon, Zhao appeared to rebuff Ellison’s offer, saying Binance would “stay in the free market.”

Since the leaked balance sheet surfaced, FTT has lost $400 million in market capitalization as traders sold the token.