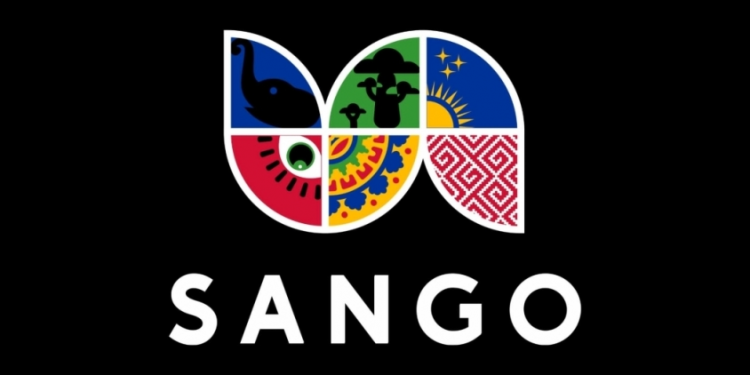 The World Bank has raised concerns about “Sango”, the new crypto investment center being built in the Central African Republic (CAR). The criticism further touches on the country’s adoption of Bitcoin (BTC) as the legal tender announced at the end of April 2022. This is after it became the second country to adopt Bitcoin. The leading causes cited are transparency and the move’s consequences on the general financial inclusion.

CAR became the second country to make BTC a legal tender after El Salvador. The move took place in early April under the full support of the nation’s president, Faustin Archange Touadera. The state of crypto adoption in CAR has further developed in the weeks since the announcement. On May 24, 2022, the president announced a plan to launch the nation’s first crypto hub, identified as “Sango.”

According to president Archange, Sango aims to create a way toward a digital future with endless opportunities. The nation will move ahead to buy land (using Bitcoin) and build a digital national bank. The country has received approval for $35 million from the World Bank to digitize the public sector. However, the World Bank said the grant had nothing to do with “any cryptocurrency initiative.”

World Bank: Why So Critical of Development?

The World Bank has critical of Bitcoin adoption by nation-states. When El Salvador attempted to legalize BTC, the world bank threw cold water on the plans by citing environmental and energy hazards. In the case of CAR, the World Bank is concerned about:

“Transparency as well as potential implications for financial inclusion, the financial sector and public finance at large, in addition to environmental shortcomings,”

Additionally, the World Bank maintains that,

“It is important that the relevant regional institutions, such as the central bank and the banking authorities, are fully consulted and remain in the driver’s seat.”

Because of these reasons, the institution identifies the funding of the crypto project to be physically impossible.

Despite this stand by the famous World lender, the dislike of the CFA Franc is rising, while the crypto adoption rates continue to skyrocket in the country. A section of the populace does not have access to the internet, meaning they can’t use Bitcoin and crypto. The CAR government will need to rectify this as soon as possible in order to ensure Bitcoin adoption is not hampered.

The World Bank’s disdain for Bitcoin is clear. No bank likes Bitcoin since it puts them out of business. Therefore, the organization will do and say anything to discredit bitcoin and cryptocurrency. However, the revolution is strong, and the best bet they have is to try and control the growth. Due to volatility, Bitcoin is down 30% this year. The bank can very well use this information to strengthen its case. However, the fact remains that BTC is the best asset class in the last decade. This means that any nation that had invested in Bitcoin 11 years ago, would be one of the richest (and debt-free) nations in the world today. CAR will survive.