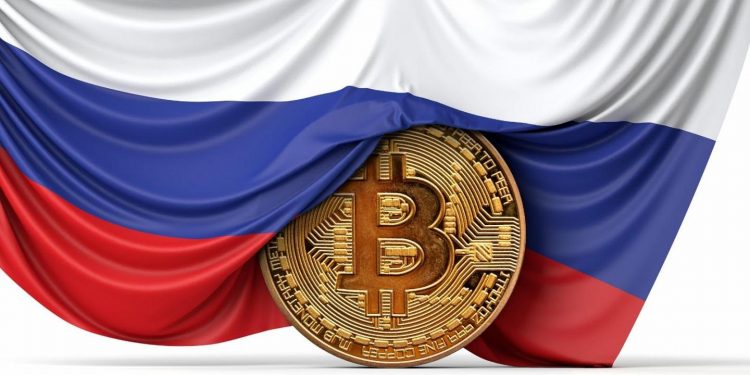 In a surprise turn of events, Russian strongman Vladimir Putin has given a glimmer of hope for the future of cryptocurrencies in the country. According to the emerging reports, Putin’s softening stance shows that he is unlikely to endorse a cryptocurrency. The president seems to believe Russia could do very well mining Bitcoin rather than outlawing it.

Putting was giving opening remarks during a video conference with government ministers where he indicated the country possessed “certain competitive advantages” concerning mining cryptocurrencies such as Bitcoin. He suggested he would like to “start with an issue currently in the spotlight — the regulation of cryptocurrencies.” He stated:

“Of course, we also have certain competitive advantages here, especially in the so-called mining. I mean the surplus of electricity and the well-trained personnel available in the country.”

Russia has for a long time displayed a hostile stance toward cryptocurrencies, arguing that they could easily be used for money laundering or financing terrorism. The country eventually gave digital assets legal status in 2020 but put a caveat on their use as a form of payment for goods and services. The government plans to test its digital Rouble to enable payments to individuals and businesses and make its currency more global in the face of Western sanctions.

Last week, Russia’s central bank had proposed a ban on cryptocurrency mining, the process through which powerful computers compete against others hooked to a global network to solve mathematical puzzles. At the same time, reports show that the banning pressure was linked to the Federal Security Service. Interestingly, Putin did not mention recent clampdowns on Russian ransomware gangs in his remarks. Putin told the meeting:

“The Bank of Russia deals with these issues and regulates them […] the central bank is not standing in the way of regulatory progress and is itself making the necessary efforts to introduce new technologies into this sphere of activity.”

7% of the Russian population owns cryptocurrency

Russia comes after the US and Kazakhstan as the third-largest source of Bitcoin’s hash rate in the world over the past year, as miners left China amid a similar blanket ban. Given that neighboring Kazakhstan has been rocked by energy shortages, instability, and government shutdowns of the internet, the fate of the hash rate in the region remains an open question. Konstantin Shulga, CEO of digital financial marketplace Finery Markets, said the company estimated about 7% of the Russian population owns cryptocurrency.

Russia has allegedly been toying with the crypto idea to render its economy immune to crippling economic sanctions imposed by the United States. However, the country has been reluctant to implement a unified legislative framework for cryptocurrencies. This comes at a time when nation-states, financial institutions, and technology giants are either embracing cryptocurrencies or making the admission that it’s a serious competitor to their industry.