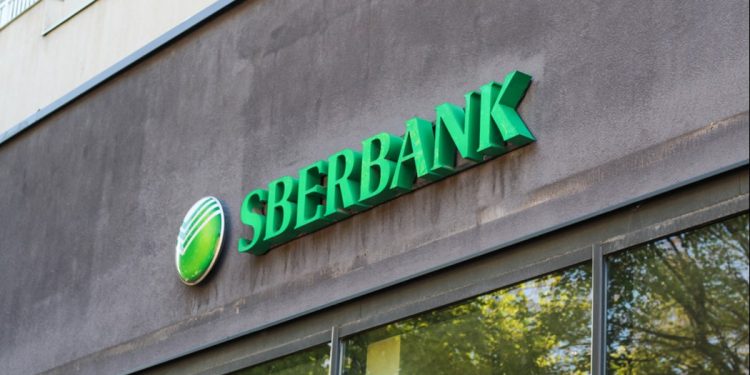 The approval comes only two weeks after the Central Bank of Russia differed with the government and advocated for a total ban on cryptocurrency trading and mining.

The Bank of Russia has given primary lender Sberbank a license to issue and exchange digital finance assets. According to a recent press release by Sberbank, the move is expected to open new opportunities for the bank as it seeks to blunt the effects of sanctions by Western nations. The decision comes only two weeks after the Central Bank reiterated its position banning the issuance, mining, and circulation of cryptocurrencies in Russia. According to the report, the banks stated:

“Inclusion in the registry allows companies to issue digital financial assets and exchange them between users within their platforms.”

Sberbank has been targeted by sanctions

Sberbank, which is Russia’s largest retail bank, recently announced it was withdrawing from the European market as sanctions due to the Ukrainian invasion started hitting Russian industries while its Europe-based units were seeing cash outflows. As a state-owned bank, Sberbank has been targeted by sanctions, such as those imposed by the United States Treasury, since the Russia–Ukraine War.

The bank had in January 2022 applied for a license with Russia’s central bank to issue its digital token for corporate clients. Sberbank sought to have the digital asset available for the companies banking with it. The bank’s blockchain platform is based on distributed ledger technology, which can, theoretically, protect against information tampering.

Sberbank said it would use blockchain technology that guarantees the safety of digital transactions and would allow companies to issue their digital assets, purchase those issued within Sberbank’s system, and make other transactions.

Further development is necessary to adapt to the existing regulatory framework

According to the bank’s plan, its legal entities will soon be able to issue digital financial statements certifying monetary claims, acquire digital assets allocated in Sberbank’s system, and conduct crypto transactions. Sberbank’s director of the transactional business division Sergey Popov made the following remarks regarding the new development:

“While we are still at the beginning of working with digital assets, we realize that further development is necessary to adapt to the existing regulatory framework. We are ready to work closely with the regulator and executive authorities regarding this direction.”

The law “On Digital Financial Assets,” which went into force in January 2021, regulated several crypto-related activities, including issuing digital coins and fundraising through tokens. However, it did not introduce rules for other critical operations with cryptocurrencies, such as their mining, trading, and circulation in the Russian economy.

A working group at the State Duma, the lower house of parliament, has been preparing proposals to address the regulatory gaps. In February, the Ministry of Finance submitted a new draft law, “On Digital Currency,” which aims to legalize crypto investments and cement a ban on the use of cryptocurrencies for payments in Russia.