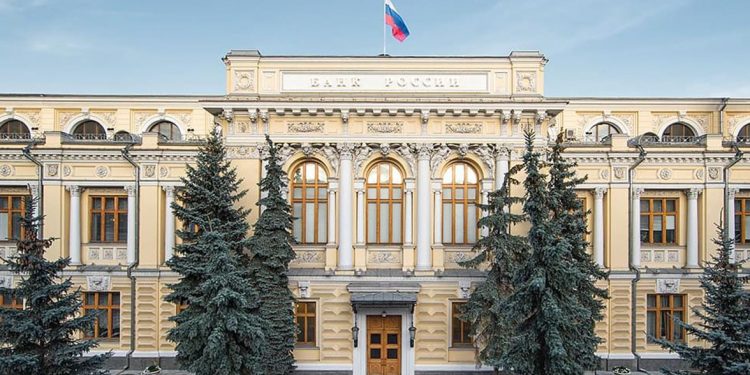 The Russian government will license cryptocurrency exchanges and tax large transactions. Users will have to declare Bitcoin transactions of over $8,000; otherwise, it could be considered a criminal act.

The Russian government and the country’s central bank have finally agreed on regulating cryptocurrencies, dispelling fears of an imminent ban. The official announcement brings to an end the back and forth between the two institutions regarding how to deal with digital assets.

According to the announcement, the authorities have until February 18, 2022, to draft and present a crypto bill recognizing them as currencies. Cryptocurrencies will only function in the legal industry if they have complete identification through the banking system or licensed intermediaries.

Regulations instead of a ban

The Putin administration has been rather indecisive about approaching cryptocurrencies for the last few years. Most recently, some governing bodies had disputes on how to tackle them. On the one hand, Russia’s central bank proposed a total ban on anything crypto, citing the enhanced volatility that could threaten the country’s financial system.

On the other, though, the nation’s finance ministry preferred a softer approach by implementing regulations instead of a ban. However, the government now purposes to use the new law to integrate digital currencies into the financial system to “ensure control over cash flows in the circuit of credit institutions.” According to the proposal, digital asset transactions will be possible only through legalized intermediaries, such as exchanges and P2P platforms and banks. They will require complete identification.

Earlier this year, the Bank of Russia gave a report that proposed a total nationwide cryptocurrency ban warning about the speculative nature of the crypto industry. According to the bank’s report, it would be criminal for financial firms to facilitate crypto transactions if the ban on digital assets were enacted.

However, the central bank’s proposal generated opposition from the Russian Ministry of Finance. A few days after the central bank’s call for a ban, Ivan Chebeskov, a ministry official, said that the government should regulate crypto rather than prohibiting it entirely. He warned that a total ban might result in Russia falling behind in technology. There were also reports that President Vladimir Putin supported efforts to regulate the country’s crypto mining sector.

Russia’s decision to eliminate what would have been draconian rules targeting the cryptocurrency industry becomes the second major regulatory cloud to have been lifted in a month. India, which has also been toying with the idea of banning cryptocurrencies, took a step last week toward legalization with a tax on digital asset transfers. While it carries a hefty rate (30%), the tax was seen by many as putting the fifth-largest economy on track toward legitimizing crypto. Government statistics in Russia show that there are at least 12 million cryptocurrency accounts and about 2 trillion rubles ($26.7 billion) worth of crypto.

The Argentine soccer star who plays for PSG will become the fan engagement ambassador for socios.com. Messi joins other sports...