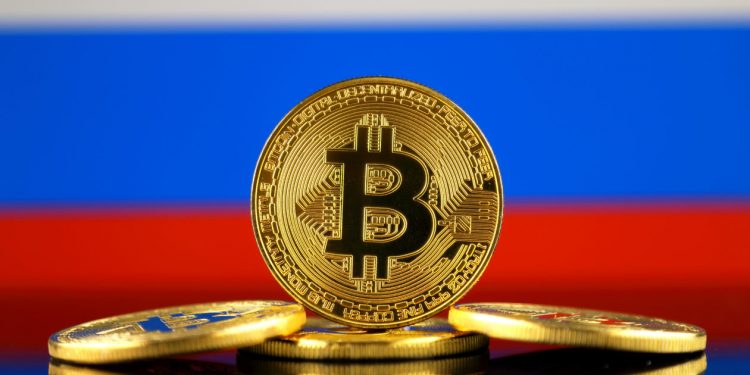 The governor is concerned that the Bank of Russia is not treating digital asset projects with enough kindness to attract funding and maintain the economy.

The governor of the Bank of Russia, Elvira Nabiullina, has admitted that the stance taken by the country’s central bank may have taken a bit too hard on digital currencies and that this should be reconsidered. Nabiullina spoke following her reappointment as governor of the Bank of Russia, marking the third time she has held the job since she first started her position in 2013.

Speaking during the official Duma session, Nabiullina revealed the many measures Russia has been taking and is planning to adopt to help the government mitigate the impact of massive Western sanctions against the Russian economy.

She underlined that Russia’s crypto-related law, “On Digital Financial Assets,” was passed more than a year ago, but it hasn’t aided the country in attracting many “real projects.” The bill “On Digital Currency,” which aims to clarify legislation around crypto trade and mining, is expected to be passed by the Russian government. Nabiullina hinted that the Central Bank would soften its stance on the digital asset market, saying:

In her testimony, Nabiullina also talked about Russia’s central bank digital currency (CBDC), claiming that the Bank of Russia expects to conduct the first real settlements with the digital ruble in 2023. Nabiullina said, adding that Russia is among the world’s leaders in terms of the CBDC development, following countries such as China. She added:

“We are certainly looking to implement it [the digital ruble] for international settlements.”

Central bank digital currencies (CBDCs) are not the same as cryptocurrencies, such as Bitcoin. They are issued and controlled by authorities, and the value of one digital Rouble will equal one cash Rouble, the Bank of Russia said last year. Cryptocurrencies were illegal in Russia until last year and still cannot be used to make payments. Nabiullina said:

“We will go step by step because it’s [a] very difficult, technological, legal […] project.”

Is The Metaverse Here To Stay?

3 Ways To Boost Your Brand in the Metaverse