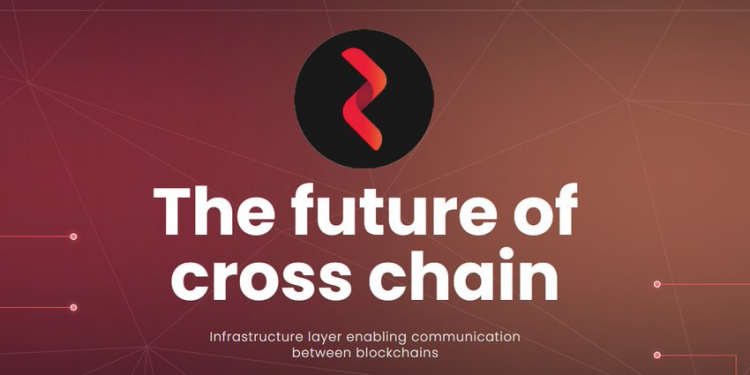 Although the cryptocurrency space is growing fast, there are several hindrances to this growth, the major one being interoperability. The ability of blockchains to communicate with each other is limited. However, several projects are working overtime to fix this, one of which is the Router Protocol.

Here is how the Router Protocol is solving the blockchain interoperability problem.

What is the Router Protocol?

Router Protocol is a bridge that connects different blockchains and allows interactions to occur between them. The bridge is also extensible, which means can be further developed to include even more blockchains. Currently, the Router Protocol exists on the Ethereum mainnet.

With the Router Protocol, cross-chain liquidity transfer will be able to occur in just one transaction. A good example to elucidate the importance of the Router Protocol would be a user who has ETH on the Ethereum mainnet and wants farm yield on the Polygon blockchain.

The user would need to swap and bridge the ETH to Polygon and afterward deposit that (bridgeable) ETH into the protocol they want. This is a complicated process for the average user, not to mention the transaction fees involved. Router Protocol fixes this issue.

The crosstalk Library is a framework that can be used by any decentralized application (DApp) to power seamless interactions across different blockchains. The developers of the Crosstalk library can build cross-chain DApps, such as lending marketplaces.

Moreover, developers can also port DApps to multiple blockchains, create stable coins that work across different chains, and integrate bridges in their DApps. Although the Crosstalk library is still in development, blockchain developers can use it on a testnet.

Router Protocol has a native token called ROUTE. It has a total of 20,000,000 tokens, and 39% are already in circulation. Users who hold the ROUTE token will have governance power and will get a part of the transaction fees

The roadmap for the Router Protocol is quite interesting. They soon plan to launch on non-EVM chains such as Solana and Algorand. Further down the line, they will launch their own dedicated blockchain to host the Router’s infrastructure. They will also leverage the IBC module of the cosmos ecosystem to allow Router Protocol to integrate with the entire cosmos blockchain.

Backed by Coinbase ventures and Alameda Research, Router has partnered with several projects, including Gods of Africa, an NFT collection, and Trava Finance, to help them become the first cross-chain lending marketplace.