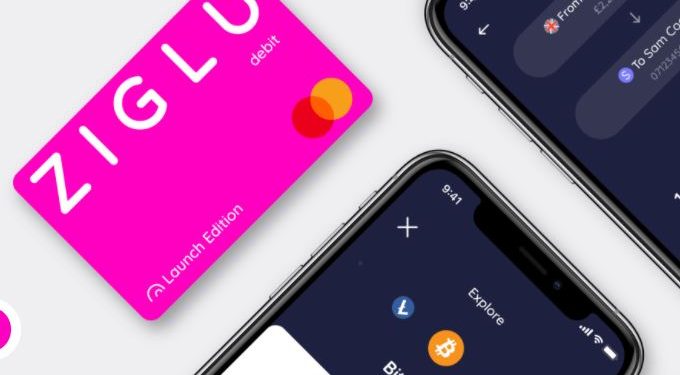 The plan that awaits a green light from British authorities comes two years after Robinhood’s U.K. expansion plans were aborted back in 2020.

International expansion plans by a major cryptocurrency-friendly stock trading app Robinhood are in high gear following an agreement by the firm to buy U.K. crypto company Ziglu. The U.S.-based retail brokerage firm is making a second attempt to enter Britain after hitting a brick wall two years ago.

Without giving further details, Robinhood announced in an official blog spot that it had signed a deal to acquire Ziglu, subject to regulatory approvals and related closing conditions. On Tuesday, the Californian company said that London-based Ziglu’s “impressive team of deeply experienced financial services and crypto experts [will help] accelerate our global expansion efforts.”Vlad Tenev, CEO of the American firm, stated:

“Subject to regulatory approval, nothing will change for current Ziglu customers in the near term. Longer-term, we’ll integrate Ziglu more fully into Robinhood, bring the Robinhood brand overseas and work to expand operations beyond the U.K. into Europe.”

The acquisition aims at helping Robinhood accelerate its international expansion and finally enter markets both in the United Kingdom and across Europe. The move aligns with Robinhood’s renewed expansion efforts this year after the platform previously aborted its ambitious expansion plans in countries like the United Kingdom back in 2020.

Commenting on the development, Ziglu’s CEO Mark Hipperson reiterated that both parties shared a standard set of goals, such as “working to reduce the barriers to entry for a new generation of investors.” He asserted that his Ziglu would aid Robinhood’s expansion and “bring better access to crypto and its benefits to millions more customers.”

Best place to invest in crypto

Steve Quirk – Chief Brokerage Officer at Robinhood – commented that the firm added those tokens as it strives to become the “best place to invest in crypto.” The executive maintained that the company has passed all safety procedures and remains “committed to providing a safe and educational” digital asset platform.

Ziglu becomes the third U.K. crypto company with FCA approval to draw a potential buyer’s interest this year as the crypto adoption fever catches on in Europe. In February, the Austrian exchange Bitpanda bought Trustology. The following month, Binance announced a partnership with exchange Eqonex, which owns an FCA-registered unit, in a deal the companies said could lead to a tie-up.