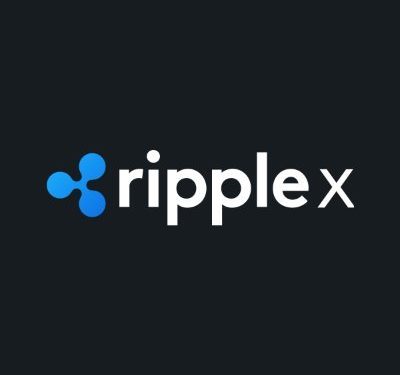 The main objective of the Ripple NFT-Devnet is to offer developers an easy way to start testing the proposed native NFT extensions to the XRP Ledger (XRPL).

Ripple’s developer arm RippleX has launched the NFT-Devnet platform to help explore the native NFT capabilities introduced with XLS-20d. According to the announcement via Twitter by cryptographer and leading software engineer at RippleX, Nik Bougalis, the NFT-Devnet was available for anyone wanting to begin testing proposed native NFT extensions to the XRP Ledger [XRPL].

The Ripple team had planned to issue non-fungible tokens (NFTs) in May 2021 on XPRL. As per the announcement, the extension aimed to usher in extensions to the XRP Ledger that will support a native NFT type, along with provisions to enumerate, purchase, sell and hold such tokens. RippleX general manager Monica Long proposed last May “additional functionality that would provide enhanced NFT support on the XRP ledger.” Long stated:

“Pending implementation and an 80% vote in favor of enabling the amendment, developers would be able to support more NFTs at lower cost, offer to buy or sell NFTs, leverage auction functionality, and direct a cut of secondary sales to the original issuer on the XRPL.”

RippleX had called for developers to provide feedback on the proposal, and shortly after November, Long discussed the XLS-20 standard for minting NFTs on the XRPL and stated:

“So it’s really going to be up to the amendment process. That’s kind of the beautiful thing about these blockchains, is they’re decentralized and open. But it means, you know, it’s a timeline that’s in the hands of the community, really.”

According to Bougalis, the NFT-Devnet enables developers to access all critical functionalities related to non-fungible tokens, such as minting, trading, and burning. Also, the tool has additional advanced features such as automatic royalties; co-ownership incorporated into the platform. Automatic royalties allow more sophisticated royalty structures for creators while co-ownership amplifies access possibilities to assets.

RippleX explained that the NFT-Devnet is still in beta, but developers can already test the functionalities on XRP Ledger before the Mainnet release. Initially, XLS-20d will be launched on the NFT testnet to enable developers to assess NFT capabilities and server operators to examine the performance and results of the proposed modifications without trading-off XRP Ledger’s performance.

“We’re excited to bring our proposal for NFT capabilities to life on the NFT-Devnet, a test network with feature-functionality that will look exactly like the primary Devnet.”

RippleX has been busy bringing on board quality developers and creators as it works hard to fulfill its vision of making XRPL the “blockchain-of-choice for NFTs.” Earlier in September, it had made NFTs its point of focus while issuing the first wave of XRPL grants aimed at its development. A total of 25 applicants worldwide received $2 million for the same. Ripple has introduced a creator’s fund worth $250 million around the same time to rope in NFT developers on the Ledger and explore its use cases.