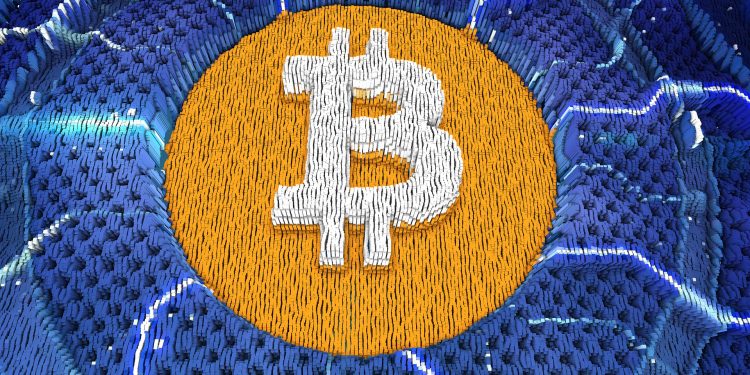 Raoul Pal, the Founder and CEO of Real Vision Group, says that the current Bitcoin market reminds him of 2013. He believes that Bitcoin will go to $250,000 by the end of 2021.

Raoul Pal first invested in Bitcoin back in 2013 and experienced the winter of the last bear market as of 2017. Pal who was once a Bitcoin only investor has since become more of an Ethereum bull.

Raoul Pal is one of the most respected financial thinkers in the world. In the early 2000s when he experienced the debt bubble increase, he realized that people’s wealth and financial security was at great risk. He then saw governments try to mitigate the problem by simply printing more money. While Pal agrees the traditional financial and banking systems are very flawed, unlike most, he didn’t want to see the banks go under. This is because he knew older generations would see their life savings and investments be destroyed. He then set out to create his own bank in hopes others would follow in his footsteps. He said:

“I was going to set up the world’s safest bank – A bank that only held U.S. treasuries. And that any money on deposit was entirely matched on treasuries that were held at the fed with no rehypothecation. It was kind of a bank outside of the banking system. But setting up a bank is really hard to do.”

His acquaintance, Emil Woodsm then told him that Bitcoin could be his answer. Pal stated recently on a podcast:

“Crypto comes from a different community. It came from cypherpunks and libertarians. But it started also to attract the attention of finance people, particularly macro investors like myself. Our job is to find assets that represent our views. And we are all without a doubt troubled by debt.”

While Pal is not a libertarian himself, he identifies with their passion for crypto and Bitcoin because of the potential that it holds to bring people out of debt.

Pal predicts “Bitcoin to 250k by end of year”

All of this being said, Pal is one of the biggest crypto bulls out there. And recently, Pal talked on the popular Youtube show Crypto Banter and unveiled his shocking prediction for the price of Bitcoin this year.

“The market is kind of just moving around in the range of important support levels so it works for me. It’s kind of a general mid market. For me, I love these corrections because they’re out of the way. My projection of Bitcoin by the end of the year is 250k so I think we still have a lot of ground to cover. It looks crazy now but the Bitcoin market is a crazy market.”

Yes, you read that correctly! Pal believes we will see $250,000 Bitcoin by the end of the year which is only a few months away. To think that Bitcoin could do this isn’t absurd, but it might be ignoring what Bitcoin did in 2020 after a similar crash in March. When Covid hit and markets crashed, Bitcoin went down to levels around $6,000 all the way up to almost $30,000 in time for the new year. That’s a 5x in price. So, can Bitcoin pull a similar move this year? We have to consider now that the market cap for Bitcoin is much higher now which means that price movement will be harder. But as Pal said “The Bitcoin market is a crazy market.” There is not telling what can happen and he could indeed be correct.

If you enjoyed reading this article, you might also want to check out Billionaire Mark Cuban Invests In Polygon (MATIC).

Apple Is Hiring “Crypto Expert”- Will Other Tech Companies Follow?