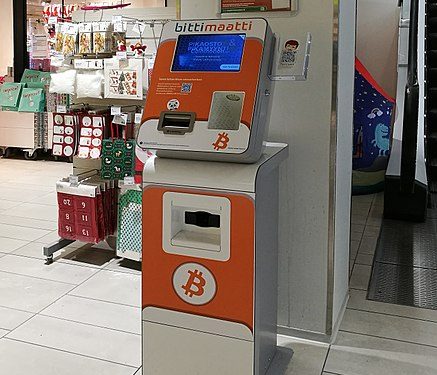 The government’s “Chivo” digital wallet system has been down for maintenance several times already. Chances are it’s been overloaded by thousands of Salvadorans cashing in on the $30 bonus the government offered to everyone who installed it.

Salvadorans trying to pay with Bitcoin for goods and services or receive money sent by relatives from the United States are still struggling to finish their transactions. According to Associated Press, the challenge persisted since September 8, when the government officially adopted BTC as legal tender. A customer care attendant at a Chive help center admitted they were still experiencing glitches. The man who identified himself as Kike said:

“The servers collapsed, more than a million people were trying to download the application Chivo wallet.”

We are still fine-tuning small details

Even as the challenges held on in the streets, the El Salvador president has been busy keeping his citizens appraised on the advances of gradually expanding the ability to download the application throughout the day. President Nayib Bukele said via Twitter:

“The idea is to go bit by bit to not saturate the servers with so many enrollments at the same time […] we are still fine-tuning small details.”

Admitting the rollout of Bitcoin as legal tender in three months was “too high a challenge,” the El Salvador President said Tuesday morning the technical errors the Chivo wallet faced were 95% corrected.

The newly improved app would be “worth the wait”

President Bukele stated the remaining issues would be dealt with within the coming days. He also explained the 200 Bitcoin ATM network was working perfectly. According to him, the Chivo wallet had registered over half a million users, and they weren’t accepting new registrations until the existing errors were fixed. Bukele said on Twitter:

“Getting it all started in three months was too difficult, and we made mistakes, but we are already fixing them, and hundreds of thousands of Salvadorans can already use Chivo without a problem.”

The El Salvador President has faced criticism for how Bitcoin was rolled out across the country. However, he said that the newly improved app would be “worth the wait” for Salvadorans who currently don’t have access — and he went on to stress that the use of Bitcoin is entirely optional for consumers.