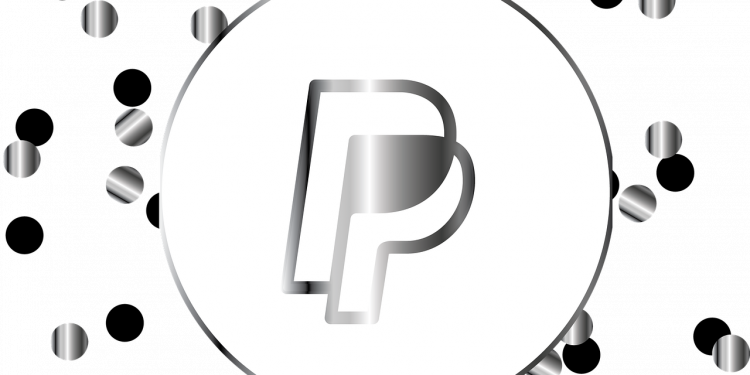 by Tom Nyarunda
in Trends
Reading Time: 2 mins read
0
Share on FacebookShare on TwitterShare on LinkedinShare via WhatsappShare via Email

“We are exploring a Stablecoin; if and when we seek to move forward, we will, of course, work closely with relevant regulators.”

A Stablecoin to support large-scale payments

Developer Steve Moser found hidden code and images for a “PayPal Coin” in the company’s app, which he shared with Bloomberg. Based on what he discovered, the PayPal Coin will be backed by the U.S. dollar and could feature the PayPal logo with two horizontal slashes across it, though that may change upon the coin’s launch if it does see the light of day.

According to da Ponte, the company will work closely with relevant regulators “if and when [it] seek[s] to move forward.” During a November 2021 interview, he said PayPal was yet to see a Stablecoin out there that was purpose-built for payments. He further said a Stablecoin should support large-scale payments while guaranteeing the network’s security. He added:

“There would have to be clarity on the regulation, the regulatory frameworks, and the type of licenses that are needed in this space.”

New features that allow users to buy, hold and pay with digital coins

A spokesperson told Bloomberg that the tidbits Moser unearthed in the app were leftovers from an internal Hackathon by the company’s blockchain, crypto, and digital currencies division. While PayPal’s digital asset is in the making, PayPal has previously launched new features that allow users to buy, hold and pay with digital coins.

Stablecoins are cryptocurrencies backed by fiat currencies and are typically more stable than their decentralized counterparts. Meta (formerly Facebook) has big crypto plans, as well, and was supposed to launch a digital wallet that supports its Stablecoin called Diem. However, it faced pressure from regulators and launched the cryptocurrency wallet Novi with the Stablecoin called the Pax Dollar.