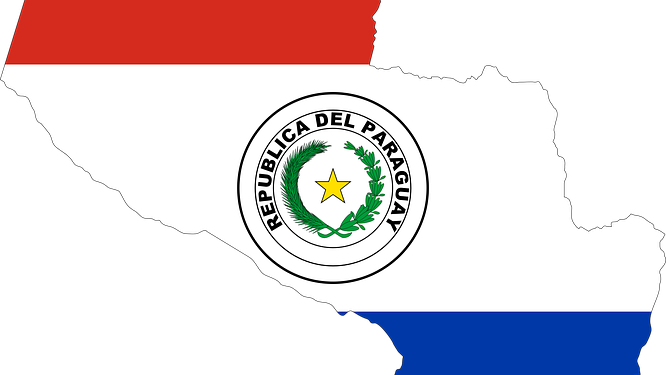 The bill will regulate the mining and trading of Bitcoin and other cryptocurrencies. However, the proposed legislation does not make Bitcoin legal tender in Paraguay.

The Senate in Paraguay has passed a bill that seeks to regulate Bitcoin mining and cryptocurrency trade. The bill’s co-author, Senator Fernando Silva Facetti, stated on Twitter that the legislation now heads to Paraguay’s Chamber of Deputies, where it will be debated in 2022. The senator revealed that there was intense debate from the Senate for the bill that aims to “regulate the industry and commercialization of crypto assets like Bitcoin in Paraguay.”

According to Paraguayan Congressman Carlitos Rejala, the legislation focuses on increasing regulatory security from the country’s regulators regarding Bitcoin mining. It has an overarching goal to offer investor protections from businesses offering Bitcoin services. Rejala stated:

“With this, we want to welcome the innovation of cryptocurrencies in Paraguay to the world […]. This is the result of very strong and arduous teamwork of many experts in the field, both local and foreign.”

Paraguay has chosen to stand in stark contrast to El Salvador, the Central American country with Bitcoin-friendlier legislation that already made it legal tender alongside the U.S. dollar. However, it isn’t clear yet whether the lengthy and complicated Paraguayan bill will welcome Bitcoin and cryptocurrency innovation. Rejala added:

“While El Salvador’s final bill was just a few pages of text representing easily the most favorable, accommodating Bitcoin legalese ever passed, the early draft of Paraguay’s legislation set a different tone.”

Not explicit on how cryptocurrency exchanges will operate

The proposed cryptocurrency bill will recognize crypto mining as an industry while also establishing modalities to ensure that miners have constant access to energy for their operations since the country currently has surplus electricity. Nonetheless, miners will be required to get approval for the consumption of industrial power as well as an operating license, whether they are operating as private individuals or business entities.

Should the bill become law, the cryptocurrency mining industry will be subject to the Industry and Commerce Secretariat alongside the country’s National Securities Commission, Anti-Money Laundering Office, and National Electricity Administration. The bill is not very explicit on how cryptocurrency exchanges will operate regarding cryptocurrency transactions. Facetti said:

“Regarding transactions with crypto assets, the National Securities Commission will establish the registration requirements for intervening agents for negotiation, compensation, custody, and intermediation in the securities market.”

How To Price and Sell Your NFT Art

9 Cryptocurrency Terms Every Beginner should have at Their Fingertips