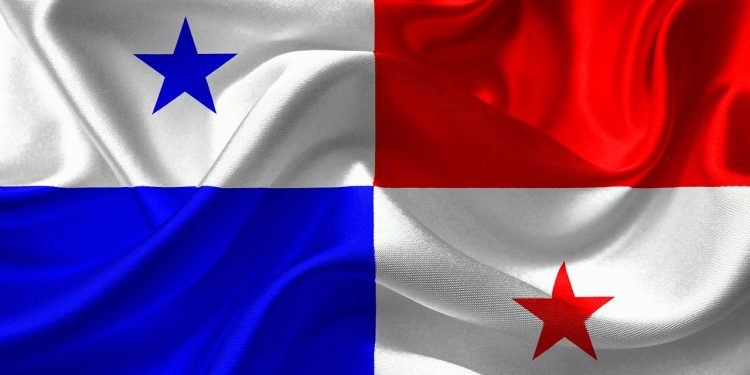 by blockzeit
in Markets
Reading Time: 4 mins read
0
Share on FacebookShare on TwitterShare on LinkedinShare via WhatsappShare via Email

More entities are joining a trend that is most likely to become the most dynamic market in terms of financial aspects.

At first, only private users wanted to invest; with the subsequent positioning of digital currencies, large corporations decided to open their doors to cryptographic operations. Nowadays, financial entities such as Bitcoin Smarter want to get involved with this digital financial market, offering their users the possibility of carrying out safe and reliable operations through their platforms and with cryptocurrencies.

Although Panama could be considered a country that is a bit slow in adopting cryptocurrencies, blockchain, and crypto assets, it could be said that it is on track.

Panama is one of the countries that have adopted the use of Bitcoin ATMs to diversify operations with digital currencies because its use has increased notably among citizens and among foreigners who enter the country.

Comparisons with El Salvador do not cease to arise; even a bill rests in the Panamanian National Assembly in which the compatibility between the country’s economy and that of the digital financial market is established. Digital assets are crying out for a platform that allows them to function like a bank; only the projects necessary to make this happen have not yet been established.

The finance specialist José Abbo considers that digital currencies have many `ways to be used, not only as a haven asset but also as an asset that will contribute to the circulation of digital money, where the banking sector would become part of this new financial system.

The most interesting of this financial market is the technological advances and the possible potential of this sector that increasingly offers more options that allow users and companies to get along quickly and efficiently.

Although we know cryptocurrencies are digital assets that fluctuate in a decentralized manner and that operate under the blockchain, they do not work under the supervision and control of a specific financial institution.

Digital currencies only exist within technological equipment; they are something that you cannot touch or exchange easily. In 2018, the Superintendence of Banks of Panama issued a statement warning citizens about the correct use of digital currencies.

They also indicate that cryptographic operations, whether buying, selling, or exchanging, are not regulated in Panamanian territory, so the users’ absolute responsibility for using these falls.

The main warning concerns the risks that these financial instruments imply, but they do not limit their use; cryptocurrencies circulate neutrally and are not considered illegal.

A country open to crypto ventures

The creation of businesses based on the exchange and operations of purchase and sale of crypto assets are not limited to the Panamanian territory. This proposal can be created as long as bank accounts are not opened in local financial entities. The representatives of the banks themselves impose this limitation itself.

The great advantage that this country has is that banking is up to date with the latest trends in the technology sector at a technological level, which would make offering these financial services with cryptocurrencies quite comfortable and easy.

Panama currently has a bill allowing the legalization of operations with cryptocurrencies, where their circulation will fluctuate with the traditional financial market.

People will be able to carry out any transaction and even use digital currencies as a payment method in any commercial or civil operation within the territory as long as they are not illegal or go against the customs of this nation.

Cryptocurrencies may no longer be an issue of interest to world powers, much less are they considered only in countries with economic or financial crises. The opportunities and benefits offered by digital currencies are extensive and not only apply to a particular territory or economy; it is expected that over the years, there will be more bills that approve digital currencies as legal tender in the regions.

How to Earn Passive Income with DeFi? Here Are The Best Protocols

What Should You Do While Bitcoin Price Rises?

Why Can’t Central Banks Curb BTC Adoption As They Did Gold?

In 1934, the government of the United States confiscated the gold of all its citizens at throw away prices. Shortly...

In recent hack attempts, Decentralized Finance (DeFi) remains a hot target for exploiters. According to reports, hackers have stolen over...