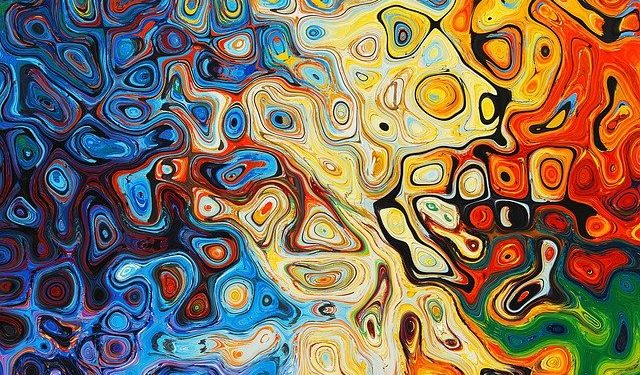 by Jay Speakman
in NFTs, Trends
Reading Time: 3 mins read
1
Share on FacebookShare on TwitterShare on LinkedinShare via WhatsappShare via Email

The price of algorithmic NFT art is breaking records

The CryptoPunks were first, followed this summer by an entire circus of Apes (both Bored and Mutant), Axies, and Pudgy Penguins.

What is the most recent NFT craze to captivate the metaverse’s attention?

Art Blocks is a market for collectible abstract, computer-generated art. Since its launch in November 2020, the platform’s artists have created over 100,000 unique works through a process known as generative art. Sales have totaled around $570 million in the last month alone.

Art Blocks’ original purchasers have no idea what their pieces will look like. Artists on the platform create algorithms that define specific aspects of their work; the final image is generated by the script when each NFT is minted on the Ethereum blockchain (resulting in different visuals each time).

Art Blocks range from simple squiggles to complex geometric works in the style of Sol LeWitt, as well as interactive experiences. Artists frequently create hundreds of variations of each style.

Tyler Hobbs used an algorithm called Fidenza to create a series of intricate generative artworks. Works from the Fidenza collection (of which there are 999 in total) are now fetching high prices.

Are 7-figure price tags for digital artworks a sign of speculation in an overheated market?

At least 16 Art Blocks have sold for more than $1 million, with August accounting for more than 80% of total Art Block trade volume. “[It’s] incredibly validating, exhilarating, but also terrifying,” according to Art Blocks founder Erick Calderon.

For artists, Art Blocks provides a deal that the traditional art market does not: an automatic 5% cut every time a piece is resold.

For NFT enthusiasts, Art Blocks’ success may signal a new stage in the evolution of crypto love, attracting buyers from the blue-hot contemporary art market seeking a different kind of clout than collecting profile-pic avatars like CryptoPunks and Bored Apes. (Of course, there is a lot of crossover between the two worlds.)

However, whether the current price levels are sustainable remains to be seen, especially after a volatile summer for NFTs.

If you enjoyed this article you might also like: Art Blocks Sets New NFT Sales Record On Ethereum