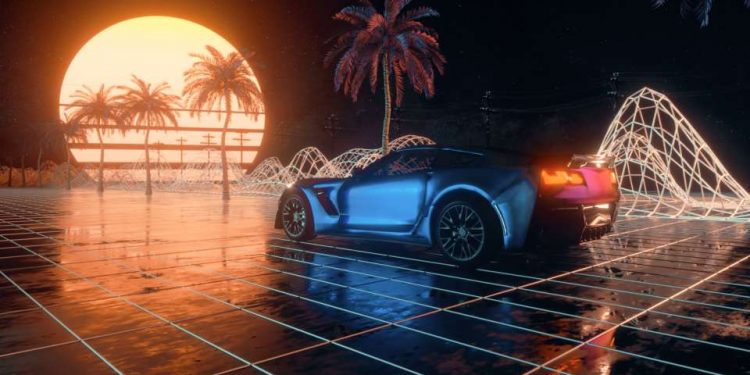 Nissan and Toyota Enter the Metaverse

by Tom Nyarunda
in Metaverse
Reading Time: 3 mins read
0
Share on FacebookShare on TwitterShare on LinkedinShare via WhatsappShare via Email

Japanese car manufacturers Nissan and Toyota have become the latest auto manufacturers to tinker with the Metaverse. Nissan will create a virtual showroom, while Toyota will open a virtual workspace for its employees.The two firms have joined their European counterparts, including Mercedes Benz and Volkswagen.

According to a report in Nikkei Asia, Nissan has created a virtual reality version of its Nissan Crossing gallery in Tokyo. The firm will be using the virtual space to launch its vehicles and other related events. According to its website, the firm will use its Invisible-to-Visible augmented reality interface to be able to:

“Create limitless possibilities for services and communications that will make driving more convenient, comfortable, and exciting.”

The workspace will feature employee avatars

On its side, Toyota will offer its employees a virtual space where they can interact more comprehensively. The workspace will feature employee avatars, which they can use to participate in the company’s events and meetings.

According to the report, Toyota’s human resource and technical development teams are already employing virtual workspaces, and there are plans to expand further into the Metaverse soon. According to an anonymous company representative, providing virtual workspaces was another communication option it wanted to make available to its staff. The report further said:

“As extra individuals are working from the house due to the coronavirus, we’re providing younger workers and others communication choices inside the firm.”

Car companies are entering the Metaverse in full scale

The Sunday announcement brings the two Japanese firms into a virtual space already occupied by other car manufacturers including Volkswagen and Mercedes Benz- utilizing the new technology, and Hyundai that recently joined the NFT space.

Volkswagen launched an integrated Metaverse campaign earlier this month to promote the safety and intelligence of its latest Polo model, the IQ.DRIVE. Volkswagen also launched an interactive NFT treasure hunt, ‘Game On,’ where participants can win a PS5 and advanced driving lessons from the Volkswagen Advanced Driving Academy. The event also coincided with the release of the Polo GTI in the Gran Turismo 7 racing game. Bridget Harpur, head of marketing for Volkswagen Passenger Vehicles, said:

“We’re really proud of our gamified and immersive campaign since it produced exceptional consumer impact while moving Volkswagen and its audience into a new universe […] It’s not only enjoyable to see; it’s also enjoyable to play. It’s also a terrific example of how involvement and enjoyment overlap.”

Through its AMG Petronas F1 Team, Mercedes Benz became one of the first automakers to drive its wheels into the Metaverse, striking a deal with FTX exchange to display FTX branding on cars and drivers with the possibility of an NFT.

The Decentralized Social Blockchain Is Set to Push Its Tech Breakthrough Hypersync: A Fast and Scalable way to reach 1 billion users

Impermanent Loss in DeFi and How you Can Reduce its Impact