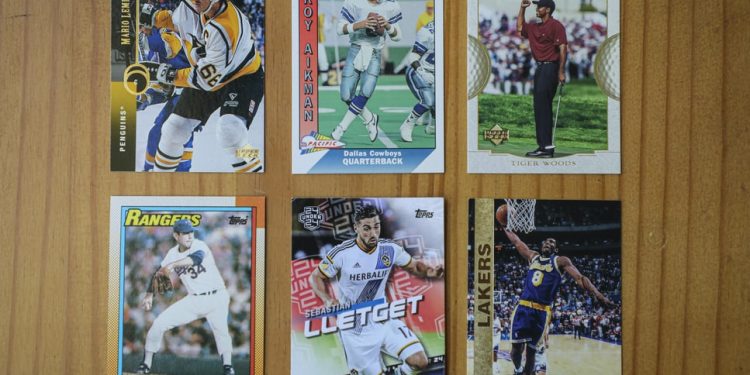 by Aaron Moses
in NFTs
Reading Time: 4 mins read
0
Share on FacebookShare on TwitterShare on LinkedinShare via WhatsappShare via Email

The influence of non-fungible tokens has been very seamless throughout the digital space. The subject of NFTs is being discussed and implemented in almost every industry. Among these industries, the gaming industry has been topping the headlines for the past few months and NFT trading cards are booming.

A few months back, the Horizon, a blockchain gaming company, created an NFT trading card game platform called Skyweaver. The platform has been making headlines for its enormous revenue at a staggering $13 million USD. This is a prime example and inspirational factor for business entrepreneurs who are trying to make a name in the NFT gaming industry.

Why are trading card games a perfect match with NFTs?

Non-fungible tokens are digital assets that cannot be replicated or destroyed. These virtues of a digital asset make it a perfect concept that can be added to a gaming platform. The in-game purchases can be replaced with a non-fungible token version of those in-game assets. These in-game purchases can be converted into an NFT within the game and can be traded in NFT marketplace platforms such as OpenSea, Rarible, Atomic Market, etc.

These innovative implementations to the platforms have increased the volume of players playing the NFT games since it has been transformed into the concept of play to earn. The gamers can earn profit by playing NFT games where they can trade the assets in an NFT marketplace.

How do NFT trading cards increase in value?

The core of a digital trading card game is the cards themselves. These trading cards are represented in the form of non-fungible tokens. These cards are a perfect fit for NFTs, as they satisfy almost all the major virtues of non-fungible tokens. From uniqueness to scarcity, it represents every virtue of an NFT, thus, enabling players to be attracted towards this type of NFT game.

In general, a digital trading card game is filled with cards having various categories based on their scarcity, such as epic, legendary, and regular. Depending on the scarcity, these cards are bought, sold, and traded within the game or in a separate NFT marketplace. The value of these card-based NFTs is determined based on their rarity. This new concept of monetizing in-game assets has energized players to play the game more, which in turn increases the market value of the trading card game.

This is a fantasy theme trading card NFT game. It is built on a blockchain technology called the HIVE. It is a very interesting and innovative game that would be a perfect representation of the “play to earn” slogan.

Axie Infinity is an open-world game that is based on the theme of Pokemon. The beasts presented in the game are called Axies. These Axies are represented as NFTs. This game is built on the Ethereum blockchain.

This is the most popular NFT card game. Ever since its arrival to the gaming world, it has been on the top for most of the time. This game is built on the Ethereum blockchain. The primary concept of this game is the scarcity of trading cards.

The six dragons is an NFT game that is built on the Enjin platform. In this game, the in-game collectibles are developed over the ERC-1155 token standard.

Decentraland is a virtual real-estate-based NFT game, which has been on the headlines of the market since its arrival to the domain. The in-game assets like virtual lands are represented in the form of non-fungible tokens.