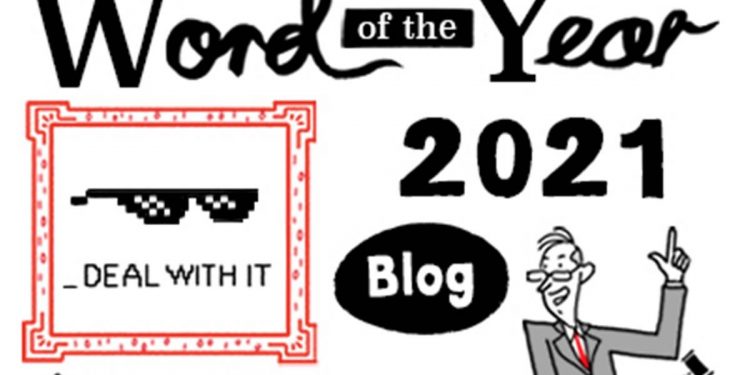 Surging interest in digital tokens selling for millions of dollars has helped bring NFT into the mainstream. The use of the initials, which are short for non-fungible tokens, has increased exponentially over the last year.

Collins Dictionary has named “NFT,” the abbreviation of the non-fungible token as its word for the year 2021. According to the announcement in a blog spot, the usage of the word went up by a whopping 11,000% from a year ago. The initials NFT beat other “word of the year” contenders for the position that included “hybrid working” and “double-vaxxed.” The announcement stated:

“‘NFT,’ the abbreviation of ‘non-fungible token’ […]has entered the mainstream and seen millions spent on the most sought-after images and videos, has been named Collins Word of the Year 2021 […] it’s also one of three tech-related words to make Collins’ top-ten list this year.”

Remarkable ascendancy of the NFT in 2021

Millions of people had never heard about NFTs until earlier this year when sales surged following the sale of artist Beeple’s digital collage NFT for $69 million. Other notable NFT sales have been Twitter CEO Jack Dorsey’s sale of his first tweet for $2.9 million or electronic musician Grimes’s $6 million sales for her digital art.

In the meantime, the Oxford English Dictionary recently chose vax as its word of the year, as interest in vaccinations spiked over the past 12 months. Collins Learning managing director Alex Beecroft said even though they were not sure whether NFT would have a lasting influence, the experts at Collins chose it because of its increased usage. Beecroft added:

“It’s unusual for an abbreviation to experience such a meteoric rise in usage, but the data we have from the Collins Corpus reflects the remarkable ascendancy of the NFT in 2021 […] NFTs seem to be everywhere, from the arts sections to the financial pages and in galleries and auction houses and across social media platforms.”

The meteoric rise of NFTs among internet users has increased their trading volume to $10.67 billion in the third quarter of 2021. While millions of people don’t still understand what they are, users in South East Asia are among the leading NFT users globally. The popularity of NFT has overtaken metaverse and crypto, two other internet terms.

Haven Protocol Partners up with Edge Network for Web3 Relaunch