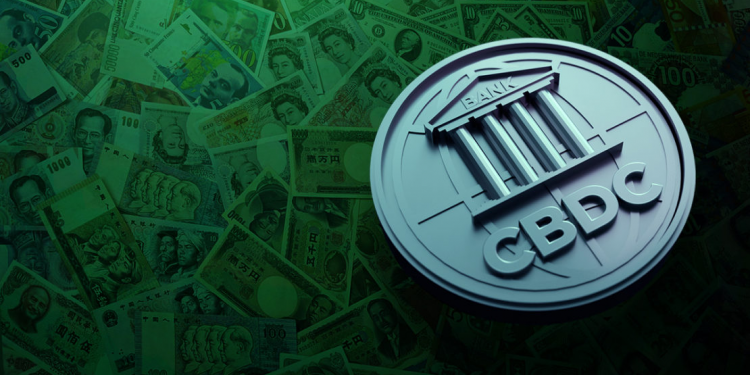 by Vincent Munene
in Politics
Reading Time: 3 mins read
0
Share on FacebookShare on TwitterShare on LinkedinShare via WhatsappShare via Email

Crypto adoption has been on the increase despite the uncertain market conditions, and one of these adoptions comes all the way from Nepal and Australia. El Salvador being the largest crypto adopter has benefited immensely from Bitcoin. However, these other nations are not necessarily adopting BTC, instead, they are developing centralized digital currencies that can be controlled by central banks.

Is this form of adoption worth it? Let’s dive in.

First off, a CBDC is a digital currency that also serves as a legal tender for a nation. It is issued and controlled by a central bank, in the same fashion as fiat currency. With that out of the way, here are the developments in Nepal and Australia.

This news almost comes almost concurrently with that of Australia launching their own CBDC project. The Australian central bank, Reserve Bank of Australia (RBA), reported that it was launching a 1-year research programme into CBDCs. The primary focus of the research is to find out the potential benefits of the nation adopting digital currencies.

The research will be headed by the Digital Finance Cooperative Research Center (DFCRC). This is an industry leader, backed by the government. The research will include a small scale CBDC pilot (experiment) in which the pilot CBDC coins will be issued to a controlled environment.

One of the goals of the research, and perhaps the most important, is finding and inventing ways of regulating the CBDC.

The Nepal Rastra Bank (NRB) of Nepal has prepared an amendment to the Nepal Rastra Bank Act that will enable the bank to issue CBDCs. Nepal is a tad bit ahead of Australia in that they already conducted their study last year. The findings indicated that CBDCs are feasible, but with some tweaking to the legislation.

However, Nepal is extra cautious about issuing CBDCs, despite the research, the main concern being regulation and legislation.

Nepal is waiting to see what happens in India and China since they ahead with CBDC adoption:

CBDCs are getting rapid adoption. And the trend does not seem to be  slowing down. However, CBDC defeats the purpose of blockchain technology, which is decentralization. Governments and central banks want a piece of DeFi and Metaverse, but they are not willing to relinquish their control. CBDC adoption might be successful, but it might not be a win for blockchain and DeFi.

The United States has sanctioned virtual currency mixer, Tornado Cash. This is after claims of it has been used by...