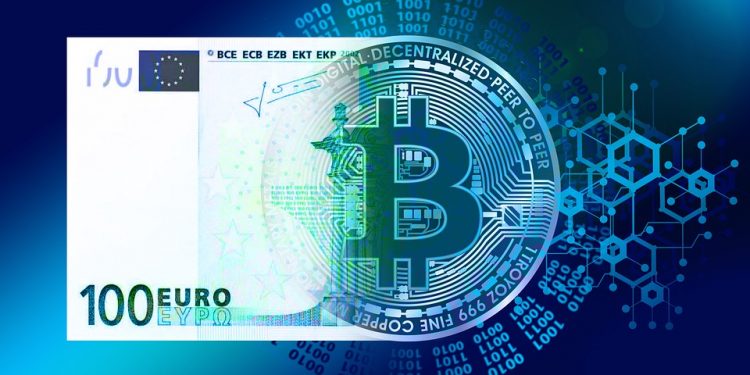 by Tom Nyarunda
in Bitcoin News, Politics
Reading Time: 3 mins read
0
Share on FacebookShare on TwitterShare on LinkedinShare via WhatsappShare via Email

The EU intends to develop a digital financial strategy as cryptocurrencies make their way into the economic and political mainstream. However, most Europeans prefer local government regulation and the creation of national digital currencies.

A landmark Euronews survey by Redfield and Wilton Strategies found that 60% of Europeans opposed the EU’s proposed regulation on crypto assets. The poll involved over 31,000 people covering Estonia, France, Germany, Greece, Hungary, Italy, Latvia, Lithuania, the Netherlands, Poland, Portugal, and Spain. A majority of the respondents supported creating national digital currencies saying that they would guarantee some form of financial independence from the European Union.

Monetary independence from the European Union

According to the survey, Estonians and the people of the Netherlands are the most incredible supporters of governmental regulations coming at 70% and 76%, respectively. Iberians were the biggest proponents of the EU regulation coming at 36%. The lowest figures came from Spain, Latvia, and Poland who polled less than 50%.

The most exciting finding was a growing interest in creating national digital currencies as a way of monetary independence from the European Union. Italy led with 41%, followed by Greece and Estonia at 40% and 39% respectively. The Dutch-led in the group that thought otherwise at 37%.

A transformative technology of the present

The European Commission (EC) is trying to put a set of regulations for cryptocurrencies across the European Union. The EC proposed a new set of digital currency laws on September 24, 2020, comprised of legislative proposals for handling crypto assets within the member states. The EC sought to clarify the initiative and said:

The global cryptocurrency market is currently valued at over $2.5 trillion and continues to grow. Bitcoin is set to become legal tender in El Salvador and the state of Wyoming, enacting crypto-friendly laws. Institutional actors are beginning to realize that cryptocurrencies are becoming a transformative technology of the present.

“Whether it is digital currencies or payments, we in Europe must be ready to act as quickly as necessary or take the risk of an erosion of our monetary sovereignty.”

If you enjoyed this article, you might also like following article: For Millennials, Cryptocurrency is the Future of Money Shows Survey