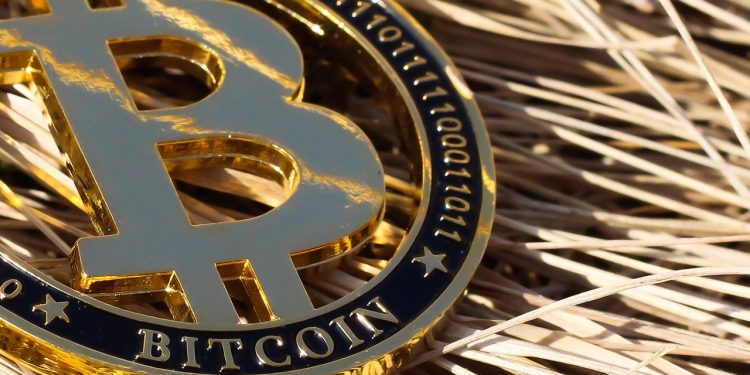 by Aaron Moses
in Bitcoin News
Reading Time: 1 min read
0
Share on FacebookShare on TwitterShare on LinkedinShare via WhatsappShare via Email

Early Monday Morning Michael Saylor, CEO of MicroStrategy, announced on Twitter that they are planing on raising $400 Million of Senior Secured Notes. The plan is to use this money to acquire more Bitcoin.

Michael Saylor has been a Bitcoin evangelist for quite some time now and is one of the most active Bitcoin bulls out there. His company, MicroStrategy, currently owns 91,579 Bitcoins and it appears that they will add $400 Million more. It is likely that Michael Saylor wants to make use of the recent price plunge of Bitcoin to add to his current stash of Bitcoins.

If you liked this article you might also like: Former U.S. President Trump thinks Bitcoin is a scam.