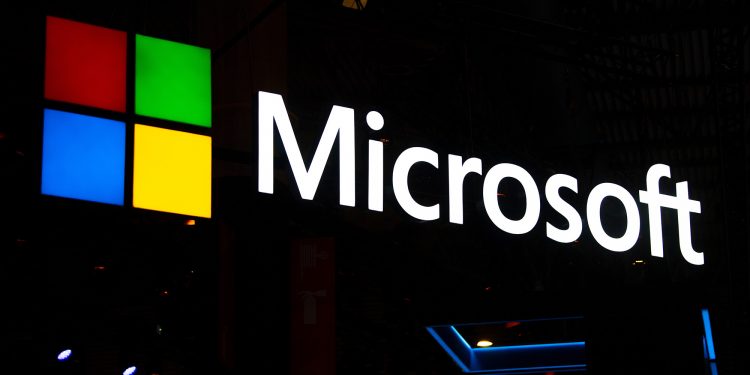 The incorporation of OpenAI’s ChatGPT chatbot technology into Microsoft’s Bing is going to result in a significant performance improvement for the search engine.

With the addition of artificial intelligence from OpenAI’s ChatGPT chatbot, Microsoft may soon enhance its Bing search engine to provide full-sentence responses to user inquiries rather than just a list of results.

The interest in Artificial Intelligence has been on the rise recently, thanks in large part to OpenAI’s chatbot, which has impressed both novices and veterans with its abilities to imitate human speech while writing complicated paragraphs, debugging code, and answering queries.

Microsoft has spent more than billions of dollars in an attempt to compete with Google for more than a decade, but they have not been successful. Microsoft’s Bing search engine has absolutely no chance of competing with Google’s search engine since Microsoft is unable to replicate the algorithm that Google uses to generate its search results. Microsoft believes that they will have a competitive advantage as a result of their investment in OpenAI’s ChatGPT because the chatbot can perform additional functions in addition to searching.

OpenAI’s ChatGPT is a cutting-edge artificial intelligence model for the processing of natural language that was launched in November of 2022. It is able to generate writing that is eerily similar to humans and has a broad variety of uses, including translation of languages, modeling of languages, and generation of text for applications such as chatbots. With 175 billion parameters, it is one of the largest and most sophisticated AI models for language processing that has been developed to date.

What relevance does this have to crypto?

Investors anticipate that artificial intelligence will be the next big thing in blockchain, and as a result, AI coins and their native tokens are currently trending. This coincides with the explosion in popularity of OpenAI’s ChatGPT, generative AI, and other technologies in the same context. The most important thing is to pay attention to the next crypto tokens that will be based on artificial technology.

Both artificial intelligence (AI) and cryptocurrencies are distinct areas of study, but there may be some connections between the two of them. AI could be used to make cryptocurrency transactions and systems more secure and efficient. AI-based systems could be used to detect fraudulent activity or to predict market trends for trading, both of which could be accomplished with the help of AI. Additionally, AI could be applied to the creation of new forms of cryptocurrency as well as the improvement of existing cryptocurrencies. However, these are merely speculative possibilities, and additional research and development are required to determine how AI might be applied to the field of cryptocurrencies in a more specific manner.