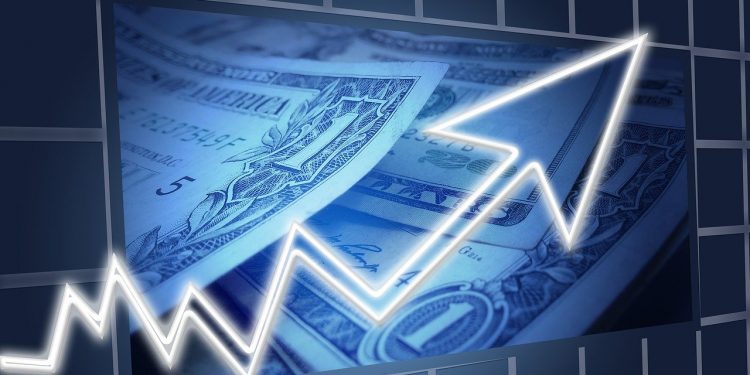 by Aaron Moses
in Investing
Reading Time: 3 mins read
0
Share on FacebookShare on TwitterShare on LinkedinShare via WhatsappShare via Email

EllioTrades just released a video in which he introduced a new idea about what he calls “microcycles in crypto”. Many in crypto have heard about macrocycles, however, microcycles is something new to most people.

What is a microcycle in crypto?

A microcyle in crypto, according to EllioTrades, is a shortened period of a bull run followed by a short correction. These short bullruns only last months, come in waves and are usually in a certain area of crypto. An example for this is the DeFi summer of 2020.

EllioTrades says in his new video:

“I look back on the last 2 1/2 years, and I see that we might be in fairly different territory than the previous cycles. Now, there’s not enough data on this to empirically prove it. However, I will say for sure though that it feels as if instead of one big bull run like we saw in 2017 with short corrections, this time it feels as though there are these bullish waves. And these waves are not necessarily as prolonged as years. They only last months. And they actually are spurred on by specific catalyst. In 2020, for example it was DeFi summer.”

According to EllioTrades the last bull cycle that was fueled by the narratives of Michael Saylor, Elon Musk, and cryptocurrency as a hedge against inflation.

This new microcycle theory which Elliot introduces here is a version of the general macro bull run theory. So, as Elliot mentioned in the quote above, this supercycle which he believes we are in will have microcycles of bull and bear periods. Elliot analyzed the crash of 2019 and how that lead into DeFi summer. He then mentioned the crash in October after DeFi summer which followed the bullish period of December to the crash in May. Elliot believes that soon we will enter another bullish period whether that be in two months or six.

How to trade in a microcycle

If EllioTrades theory of a micro cycle is correct, investors can incorporate this into their trading strategies. Elliot says:

“This new idea about the bull market means you might want to rethink your profit taking strategies for the next bullish wave. That really gives the investor the opportunity to stash some profits on the way up and ready to buy the dip when things get bloody.”

According to Elliot, profit taking with the goal to buy the larger dips can be very lucrative and a smart way to invest in this type of market. This is not that easy though for most crypto investors who have been spoiled with huge market moves in the past.

It indeed appears that it seems unlikely crypto will suffer from a multi year bear market considering still how much press crypto gets nowadays. There’s too much interest in crypto now by both retail and institutional investors even if they are afraid at the moment. All that needs to happen is a catalyst to kick in as EllioTrades said above.

This article is not financial advice. Please do your own research before purchasing cryptocurrency.