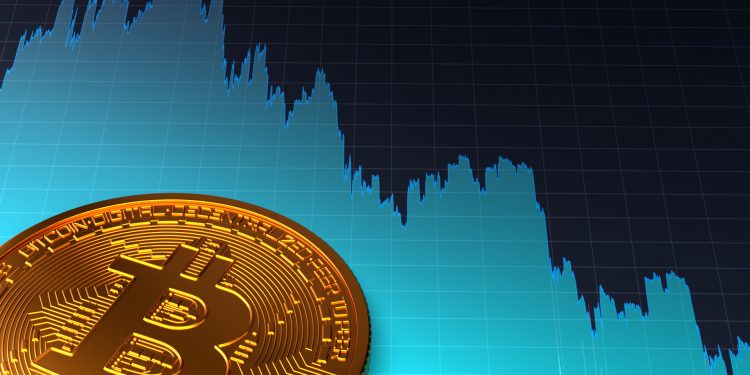 It appears that nothing can shake the belief that Michael Saylor has in Bitcoin. In the past weeks and months he has been increasing his Bitcoin position, doing anything in his power to buy more of this crypto asset. And he just announced on Twitter, that he purchased an additional $489 million in Bitcoin and now holds 105,085 Bitcoins.

MicroStrategy already owns more Bitcoin than any other publicly listed company. This is wild to imagine considering that Michael Saylor’s company, MicroStrategy, has a market cap that is one-hundred times less than Tesla’s sitting at 5.8 billion. Yet MicroStrategy owns more than twice the Bitcoin that Tesla does.

MicroStrategy is overexposed according to other experts

Over exposure to Bitcoin has caused the value of MicroStrategy stock to be over 60% less than where it was sitting in Febuary. However, Saylor does not seem to care one bit. Saylor appears to genuinely believe that Bitcoin is his ace in the hole. If one looks at the amount of debt the company is in versus their equity value, one might think Michael Saylor is absolutely nuts. An article from Cointelegraph.com says:

“Its latest quarterly report also shows a weaker balance sheet as of March 31, with a debt-to-equity ratio of 4.55 — a significant debt load of $1.66 billion against an equity valuation of $0.37 billion.”

But perhaps Saylor is on to something that no other entrepreneur with his net worth is. Saylor acknowledge’s Bitcoin’s volatility, however, this seems to be of minor turbulence to him. Saylor has stated numerous times that he is a long term holder of Bitcoin. If you read an article we published last week about the Bitcoin mining council, then you’ll know that Saylor recently said he believes Bitcoin will reach a 100 trillion dollar market cap. This is roughly a 100x in value from here.

However, there is some troubling news among this story. Juan De La Hoz, an exchange-traded fund strategist warns that if MicroStrategy becomes bankrupt, they will likely liquidate their Bitcoin portfolio. Hoz believes that this could happen if the current Bitcoin price of ranging in the mid 30,000s falls around another 50%. If MicroStrategy liquidates such a large portfolio at a significant crash such as this, it could really send the entire crypto industry into a bear market that could last several years.

If Michael Saylor expands bitcoin position does this mean the bottom is in?

However, Michael Saylor is a smart investor. He likely wouldn’t be purchasing half a billion in Bitcoin if he didn’t believe that this is the Bottom of the dip. So, this could be a sign that the bottom is in. However, there is no guarantee and even someone with as much to lose as Saylor does could be wrong. Like all traders, Michael Saylor is making a gamble whenever he buys Bitcoin. Because no one will ever know when the bottom is.