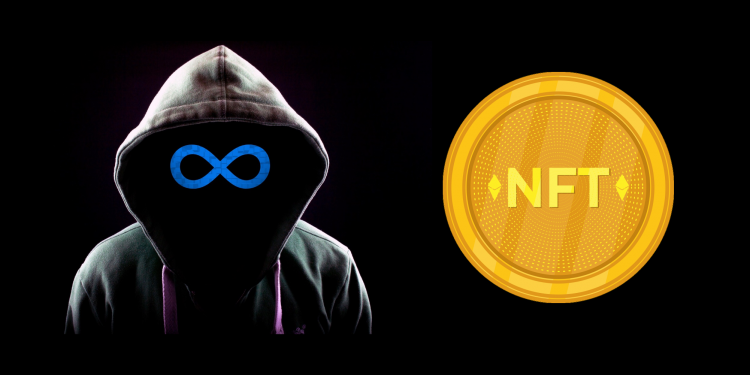 by Stephanie Aline Niggli
in NFTs
Reading Time: 2 mins read
0
Share on FacebookShare on TwitterShare on LinkedinShare via WhatsappShare via Email

Meta – the company that owns Facebook and Instagram – wants to enable its users to create and sell NFTs. It seems that the social media giant now wants to fully participate in the NFT trend to capitalize on the digital collector craze.

Facebook and Instagram are preparing a feature that will allow users to display their NFTs on their social media profiles. The development teams are currently working on a prototype. This will help users create – or mint – the collectible tokens, according to several people familiar with the matter.

Two of the people said Meta has also discussed launching a marketplace where users can buy and sell NFTs. All of these plans appear to be in the early stages. But the discussions are Meta’s first attempts to enter the hype-filled world of NFTs, whose popularity has skyrocketed in the past year to become a $40 billion global market.

Companies are looking to profit from the NFT boom

The world’s leading NFT marketplace OpenSea, which has a 2.5 percent stake in every sale, raised $300 million this month at a valuation of $13 billion – just six months after raising $100 million at a valuation of $1.5 billion. Major U.S. cryptocurrency exchange Coinbase is launching its own marketplace. Meta competitor Twitter is currently testing NFT presentation capabilities, while Reddit has launched its own collection of NFT avatars.

Meta’s plans will also help artists monetize their digital art. That’s because these days, most of the money flows into selling expensive, limited-edition collections of NFTs like CryptoPunks and Bored Ape Yacht Club. Buyers of these exclusive collections usually post their works as their Twitter profile pictures to signal their notoriety online.

Twitter also wants to participate in the NFT boom. The social media giant went live this week with NFT verification, which has been eagerly awaited by the NFT community. For now, this feature is only available to Twitter Blue members on iOS. To use this service they have to pay $3 per month.

Animal lover, PR & Communications expert, tech enthusiast who loves short and concise sentences.
Stephanie is one of the founders of Blockzeit. She sort of stumbled into the tech scene by working for various tech and IT companies as a PR Consultant some years ago – where she also learnt about blockchain and its incredible potential.

Polkadex Joins Second Round of Parachain Auctions with Community Crowdloan