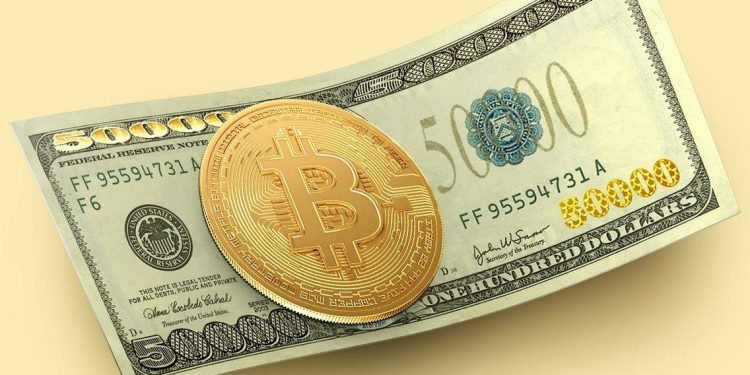 American filmmaker and leading broadcaster Max Keiser believes another Latin American country will follow El Salvador’s footsteps and make Bitcoin legal tender in Q2 2022. Since El Salvador trailed the blaze, the question of who will be next has been raging, including whether 2022 could be the year when that domino effect of other countries following suit is still up in the air.

The Keiser Report host who also co-hosts The Orange Peel said last week on Kitco News he knew for a fact that there would be another Latin American country adopting Bitcoin as legal tender. He stated:

Bitcoin as a solution for hedging against an inevitable dollar debasement

Claiming to have evidence from trusted internal sources; the faithful believer in Bitcoin said an imminent announcement would soon prove his assertions. Keiser is an established filmmaker and broadcaster with roots in the banking systems and an avid influencer in the crypto sphere. Keiser regularly appears on several networks, provoking mixed reactions in combination with his fruitful technical analysis, making his voice still worth hearing. Saying that he saw Bitcoin as a solution for hedging against an inevitable dollar debasement is to buy Bitcoin, he stated:

“I’d rather be cautious and load up on as much Bitcoin as I possibly can now and not try to play games on the timing side. What I do know now for sure is that these fiat [currencies are] going to go to zero. The reason is why Bitcoin is already in the tens of thousands of dollars a coin is because all of the major fiat money in the world is in a hyper-inflationary collapse against Bitcoin.”

Bitcoin may have experienced a poor start of the year 2022, but Keiser is among pundits who are still fundamentally bullish about Bitcoin’s long-term potential. He said that Bitcoin’s price would rise to “infinity” over time relative to the United States dollar. He added:

In El Salvador, where Keiser is currently based, a large portion of the population that previously did not have bank accounts now have Bitcoin wallets and use them in everyday transactions. The crypto community expected other countries, tiny ones, to follow El Salvador’s footsteps; even the famous JPMorgan bank argued at the time that there was a possibility of a so-called domino effect once Bitcoin became a currency with a legal tender status in El Salvador. Kaiser added:

“I’ve been saying for six or seven years now that we could see a country make Bitcoin legal tender, and this would set off a global hash war, or hash race, countries competing with each other to adopt Bitcoin and hoard Bitcoin.”