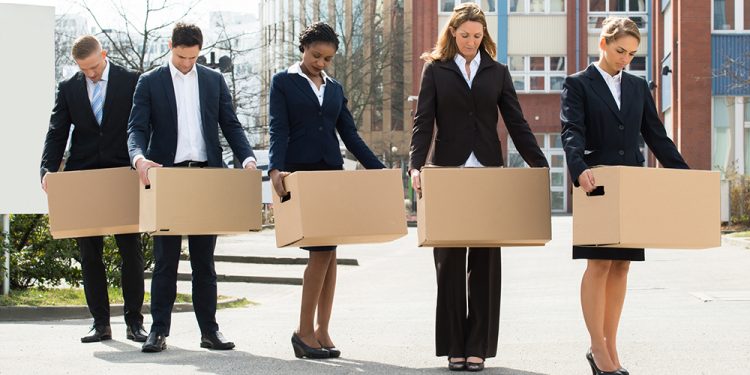 by Rickie Sebastian Sanchez
in Markets
Reading Time: 3 mins read
0
Share on FacebookShare on TwitterShare on LinkedinShare via WhatsappShare via Email

Major exchanges and startups have ceased operations or laid off personnel, resulting in an estimated 23,600 job losses in the cryptocurrency industry.

In recent months, the cryptocurrency industry as a whole has witnessed a sizable number of employee layoffs due to economic reasons.

Because of the bear market, the value of various cryptocurrencies has significantly dropped, making it harder for enterprises in the industry to maintain their revenue. Companies are having a difficult time securing capital and generating income since, in addition, the regulatory landscape is uncertain and there is a general lack of popular adoption.

Second, economies all over the world are currently going through a period of economic decline. During times like these, central banks traditionally look to the Federal Reserve for guidance on monetary policy matters such as interest rate choices. This is due to the fact that the Fed plays a preeminent position in the global economy, and the measures it takes have the potential to have a considerable impact on the international financial markets.

As a direct consequence of these factors, a great deal of businesses have been compelled to reduce the scope of their activities and to terminate the employment of some of their workforce.

Crypto companies have announced staff reductions in response to the persistently bearish market conditions. The following is a chronological list of the biggest cryptocurrency companies that have reduced their workforce in recent months:

January 12th, 2023 – Cryptocurrency brokerage Blockchain.com is letting go of 28% of its workforce.

Binance maintains its strength as it prepares for a hiring frenzy in 2023.

As crypto companies cut jobs in the wake of the massive FTX collapse and the broader economic downturn in the industry, the world’s largest cryptocurrency exchange hopes to expand its workforce by 15% to 30% this year, CEO Changpeng Zhao said at an industry conference on January 11th.

“We will continue to build and hopefully we will ramp up again before the next bull market.”

The increase in interest rates brought on by the Federal Reserve could make it more challenging for firms to grow and hire new personnel. Higher interest rates can also make it more expensive for firms to borrow money, making it more challenging for them to invest in new innovations or technology. This may result in slower economic development, which would force businesses to cut back on operations and lay off workers.

However, there are also other numerous factors (i.e. how the business operates) that can affect whether a company decides to lay off workers in addition to the complicated relationship between interest rates and layoffs.

In order for businesses to be ready for the next economic downturn or the next bear market, they would have to master the art of cash flow management and revenue protection.

The crypto exchange FTX's sudden collapse sent shockwaves through the crypto industry. Prior to its downfall, FTX was considered one...