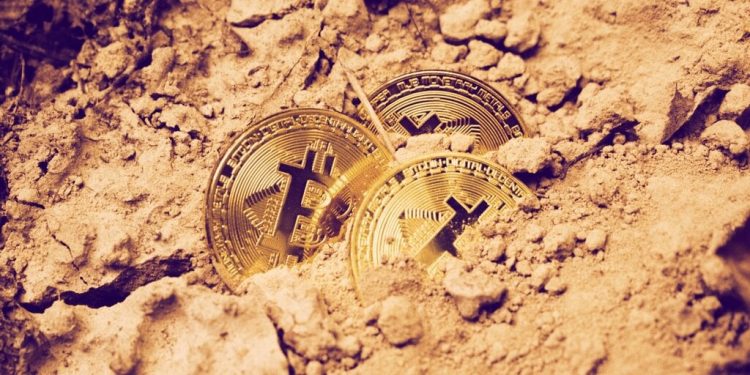 by Vincent Munene
in Bitcoin News
Reading Time: 4 mins read
0
Share on FacebookShare on TwitterShare on LinkedinShare via WhatsappShare via Email

This week the much-awaited black swan event finally happened, causing Bitcoin to crash. FTX, the market-leading crypto exchange deep in bed with the U.S government was the latest to become insolvent. The feud between CZ of Binance and Sam Bankman-Fried of Alameda Research did little to salvage the problem.

Last week’s analysis predicted further ranging between $20k and $21k. But we couldn’t have possibly foreseen what transpired this week. Normally, all things are held constant, technical analysis is pretty reliable. However random shifts in market fundamentals can alter technical analysis by a lot.

Since the beginning of the month, November promised positive gains for traders and investors alike. And we were off to a good start, expecting some more liquidity hunting for another two or more weeks before the market finally went up.

Bitcoin continued rising steadily and finally breached the buy-side liquidity pool, taking out the buy stops. At this point, everyone in the space was crying  ‘Bull Season!”. However, this was not meant to be.

For some time now, despite the market showing signs of recovery, everyone had a hunch that the bear season was not over yet. This is because taking an average of the length of the previous bear seasons, this one was supposed to last at least 15-18 months. That would put its end somewhere between mid to late 2023.

In addition to that, many traders, after comprehensive analysis had concluded that Bitcoin’s bottom would be around $10k to $13k.

What’s Next for Bitcoin?

Going back to the Bitcoin price analysis of July 7, 2022, we predicted a Bitcoin fall of 34% that would set it at $13k. This 34% number was arrived at by taking an average of the previous two crushes.

Doing some fresh calculations we come up with some more insight into the matter. The first thing to notice is that the consolidations become larger and larger as we crash further downwards. The longer the range the harder the crash.

Following this analysis, we come up with two possible outcomes for November, and the rest of the months leading up to the end of the bear market.

WAHED Coin to Launch on LBank Exchange on December 5