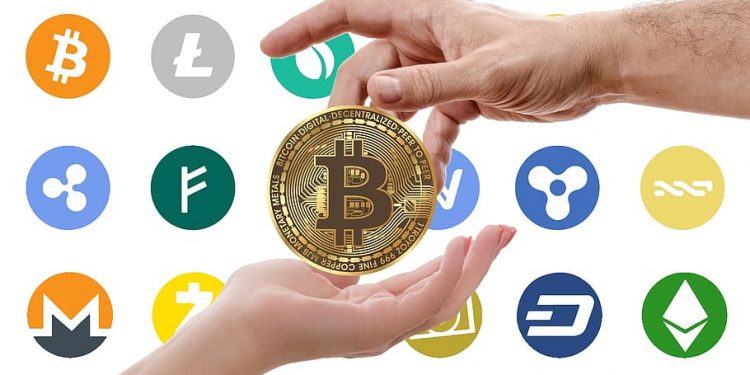 The popular Bitcoin exchange has released a Mobile App and wallet for android users, with the iOS version in the pipeline. The exchange allows users to buy, sell and transfer Bitcoins for free and only charges a fee when withdrawing the cryptocurrency from the platform.

The leading peer-to-peer Bitcoin trading platform announced the launch of its Android mobile App on Monday, October 25, 2021. According to the press release, the App was available for download.

The firm said the iOS version was still under development without giving a specific launch date for its release. The LocalBitcoins App already received over 10,000 downloads only hours after appearing in the Play Store. Jukka Blomberg, the marketing director of LocalBitcoins, said:

“We continually listen to the needs of our customers around the world and constantly seek to improve and evolve our service to meet them. Many of our clients were expecting a mobile app as an option, and as a result, we developed one.”

The new LocalBitcoins App will be similar to its existing web version, where users can buy, sell and transfer Bitcoin in over 190 countries without charges. The company recently updated its user policies to eliminate commissions for using their services but charges only 1% of advertisers’ profits from the platform. Jukka Blomberg shared:

“During 2020 LocalBitcoins welcomed 1.7 million new customers from 189 countries – most using mobile devices […] our new mobile app shows our commitment to our global user base and enforces LocalBitcoins’ founding idea of Bringing Bitcoin Everywhere.”

According to the product description in the Play Store, the mobile App can be used in almost all countries globally. It also offers over 100 payment methods, including several fiat currencies. Users can configure the App in seven languages besides the customer service in three additional languages, including Spanish. Jukka Blomberg explained:

“Our new mobile App shows our commitment to our global user base and reinforces LocalBitcoins’ fundamental idea of ​​taking Bitcoin everywhere. […] It has to do with inclusion and accessibility.”

Data from peer-to-peer market analysis firm Anacoinda shows that the P2P market has continued to thrive, especially in areas with restrictions or prohibitions on spot trading. According to the firm, LocalBitcoins facilitated 32,373 P2P trades worth over $10.5 million in the last 24 hours.