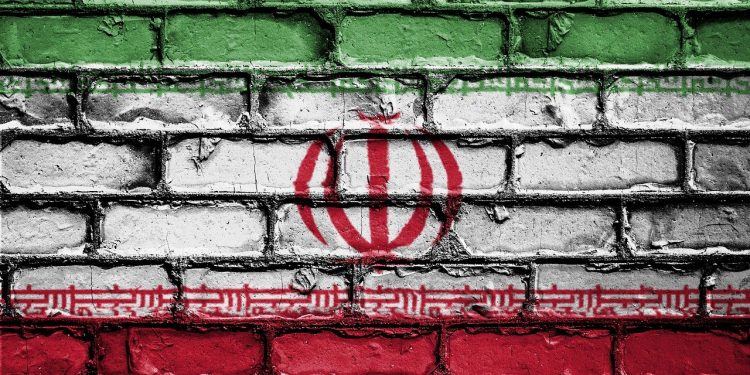 A sector of the Iranian government has halted the activities of the Iran Blockchain Community (IBC). The Iranian Interior Ministry requested a business report on the IBC’s including their financial activity.

However, the head of the IBC, Sepehr Mohammadi, said that they have not yet received direct notice from government officials. Mohammadi thinks that it’s likely the cause of the ban was due to a warning list the IBC created that warned investors about potential scams in the market. Mohammadi says that a core value of the Iranian Blockchain community is to spread awareness about scams in the crypto market. Iranians have been investing more into digital currencies as other markets have become less appealing.

The Iranian Blockchain Community is a nonprofit that was created in 2017. It includes a variety of members including business people, computer scientists, and general activists.

According to an article from financialtribune.com, the IBC made a statement on the Interior Ministry’s decision saying:

“Experience has it that restrictive measures against innovative technologies are costly and unsuccessful. Technology moves forward come what may.”

There already exists some tension between the Iranian Governent and blockchain crypto organizations. Member of the Iranian government have cited Iranian blockchain NGOs for transferring “foreign currencies overseeas”. However, according to the same article cited above, this statement has not been proven.

Furthermore, Bitcoin mining has been banned temporarily for the summer in order for the Iranian government to have time to come up with regulations that will help mitigate the problem of illicit miners. But it’s not all bad news.

“For legalizing the activity of cryptocurrencies and protecting people’s capital in this area, we must think of a solution as soon as possible and lay down and communicate the necessary laws and instructions”

However, how will regulation effect the industry? It all depends on how crypto is adopted in Iran. If the government comes up with a fair framework for legal adoption, it could mean great things to come for the industry.

It appears the decision to ban the Iran Blockchain Community was not backed with valid reasoning. The Interior ministry of Iran has still failed to notify the IBC for the reasoning behind their decision. It appears that the IBC did no wrong doing, and should be further investigated. Furthermore, it will be interesting to see how Iranian Government proposes a legal framework for cryptocurrency adoption in the coming months.

If you enjoyed this article you might also want to check out President Biden Wants To Work With Russia To End Ransomware.