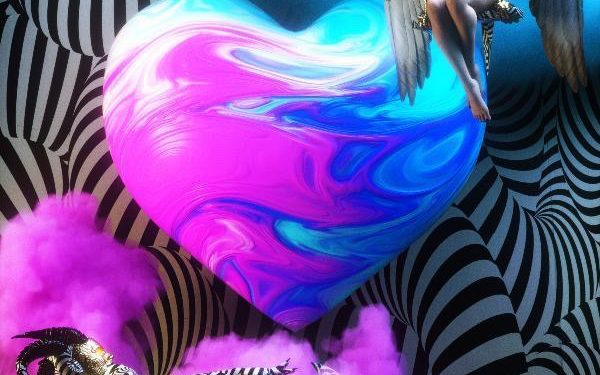 How do you get your girlfriend or wife into NFT’s? Give them your heart.

Dating app, Lantern, has released the first NFT program with the goal of giving you a heart… digitally of course. Their new program called “Shatterheart” allows users to claim their official NFT hearts, solidified on the blockchain, created by an array of renowned artists. The community will be able to collect hearts by different artists and future plans include being able to customize the hearts and even mint new ones.

“We are always looking at ways to bring people closer and the idea of giving someone your heart is a tale as old as time. So we decided to update it for the Metaverse.“ Lantern creator Jason Neuman explained. “With the blockchain, each of these hearts are unique and can be a part of your legacy.”

Each Shatterheart comes slightly broken but giving it away will speed up the maturation date. The company is also working on hidden ways you can speed up the “un-shatter rate” to further add incentives to interact with your heart.

“I really found my passion for NFT’s through Zed Run and the idea of being able to use your Shatterheart + your partners to mint a new heart for your child is something we’re really excited to bring to life.” Jason says. “Also, this is a great way to get your wife or girlfriend into NFT’s. Giving them a Zed horse is fun but giving them your heart… now we’re talking.”

Lantern Dating App is an immersive story based app focused on self development. In the past six months their users have gone on over half a million digital dates together.

HongKong, China, 24th January, 2022, Chainwire MetaVisa, a Web3.0 middleware protocol, officially announced that it has reached an agreement with...

Tortola, British Virgin Islands, 23rd January, 2022, ChainwireTeraBlock and Splinterlands are joining forces to usher in the future of DeFi...