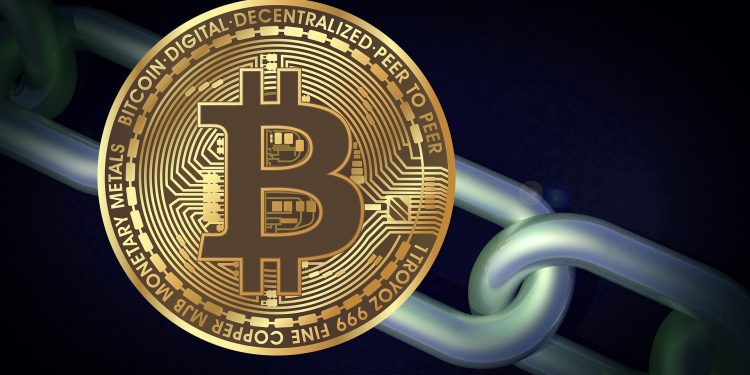 At least 55 of the 100 leading financial institutions are integrating blockchain technology and cryptocurrency into their existing financial systems. The banks’ moves to embrace cryptocurrencies aim to attract potential investors who deal millions of dollars in digital assets.

According to research by Blockdata, at least 55 of the leading 100 banks globally have some interest in blockchain and cryptocurrency. Most of the banking giants have participated in various funding rounds for startups in the nascent sector. The report showed Barclays, Citigroup, Goldman Sachs, J.P. Morgan Chase, BNP Paribas, and Signature Bank as the most active institutions in the industry. Nonetheless, Standard Chartered, BNY Mellon, and Citigroup were actively involved in the funding rounds.

A similar report by KPMG showed the investments were part of a growing trend for funding blockchain startups whose figures doubled in 2020. The study showed that most banks delving into the crypto scene were especially interested in crypto custody. Up to 25% of the banks involved were either backing startups interested in digital service custodial services or creating crypto custody solutions.

There are already several banks in Asia and the United States that are actively involved in crypto custody services as an entry wedge into the cryptocurrency industry. As per the Blockdata study, the three main reasons banks were getting engaged in the crypto sphere included:

NYDIG president Yan Zhao noted last May that the enormous revenues that Coinbase and similar cryptocurrency trading giants were amassing had made banks rethink their position on cryptocurrency involvement. With an asset base of at least $58.90 billion, Zhao noted that Coinbase was valued at close to half of Goldman Sachs with a minor team. Coinbase employs only about 4% of Goldman Sachs workforce, the 13th biggest bank in the world.

Silvergate, one of the first banks to join the cryptocurrency foray, has over 600 institutional investors and 76 cryptocurrency exchanges on board. The bank posted over 90,000 crypto-based transactions in 2020 with a volume of over $59 billion. The bank said that was about a 530% increase in transactions compared to the last quarter of 2019. The bank’s chief strategy officer Ben Reynolds said:

“New customers bring in lots of non-interest-bearing deposits for the bank, while transactions bring in fee income.”

This new trend shows that banks that couldn’t touch cryptocurrency with a ten-foot pole are now shrugging off their hesitancy. Most banks spent years warning their customers against dealing with cryptocurrency and Bitcoin in particular. The ironic about-turn is among the latest evolutions in the blockchain and cryptocurrency space.

The Dollar Dominance: Can CBDC’s End the Exorbitant Privilege?