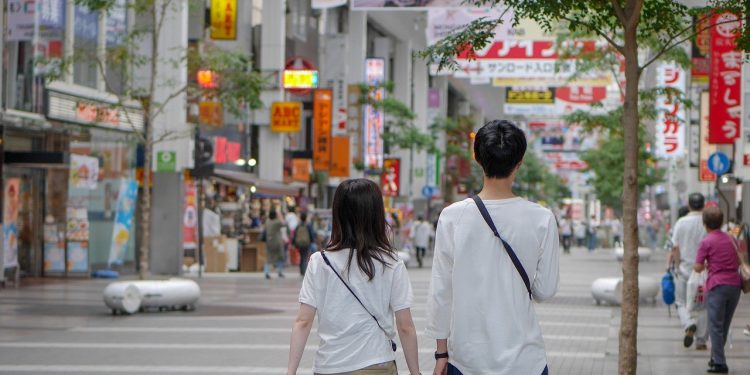 The Bank of Japan will have a clearer picture on how a digital yen could look like by 2022. This was announced by Hideki Murai, a member of the Liberal Democratic Party.

A politician in Japan who leads a panel on digital assets has said that Japan will soon have a clear idea on the future of the Bank of Japan CBDC. Hideki Murai, a member of the Liberal Democratic Party said:

“By around the end of next year, we’ll have a clearer view of what Japan’s CBDC would look like.”

He also said that it would benefit financial institutions by giving them control of data. He commented:

If the BOJ were to issue CBDC, it would have a huge impact on financial institutions and Japan’s settlement system. CBDC has the potential to completely reshape changes occurring in Japan’s financial industry.”

He also mentioned that were was not a definitive plan to install a digital currency. Like many other banks, the central bank in Japan is only in an experimental phase. Japan launched the first phase of their CBDC experiment on April 5th this year. An excerpt from a statement released back March says:

“While the Bank currently has no plan to issue central bank digital currency (CBDC), from the viewpoint of ensuring the stability and efficiency of the overall payment and settlement systems, the Bank will prepare thoroughly, including implementing experiments, to respond to changes in circumstances in an appropriate manner.”

The use of digital yuan in China

While Japans efforts are certainly present, they are not as far along in the implementation of a CBDC protocol like China is. In China, banks are a part of a pilot program testing CBDCs. And now, citizens who are experimenting in the pilot program can use digital yuans to pay subway fees in Beijing. China’s CBDC is also available to use in approximately 3000 ATM machines in Beijing. Meaning, banks customers can withdraw their digital yuan in the form of cash.

The implementation of the digital yuan has been called by officials in the Biden administration a threat to the U.S. dollar. But an official from the Bank of Japan has said otherwise. He commented:

“The dollar’s status as the key global currency won’t change so easily. In fact, the dollar’s advantage may strengthen further if the U.S. goes with digitalization.”

The growth and adoption of a digital dollar is also in the works. Federal Reserve Chair Jerome Powell met recently with Coinbase CEO Brian Armstrong in May. Although Powell has not commented on the event, some have speculated if this was related to Powell’s interest in a digitalized dollar. However, the Governor of the Federal Reserve, Randal Quarles, has raised doubts about the effectiveness of a digital dollar. In a recent interview he said:

“The potential benefits of a Federal Reserve CBDC are unclear.”

So, although there has been talks of experiments with a digital dollar, the current initiative of the People’s Bank of China is further along in real world case studies.

Several countries are working on the idea of a digital currencies, but so far China has been leading with their digital yuan experiment. The fact that some people see CBDC’s as a threat to the dollar shows how important it is that governments at least experiment with digital currencies. If Hideki Murai’s promise is realized, then in 2022 the Bank of Japan will be issuing digital yens.

If you enjoyed this article you might also want to read CBDC’s: The scary digital currencies coming our way.