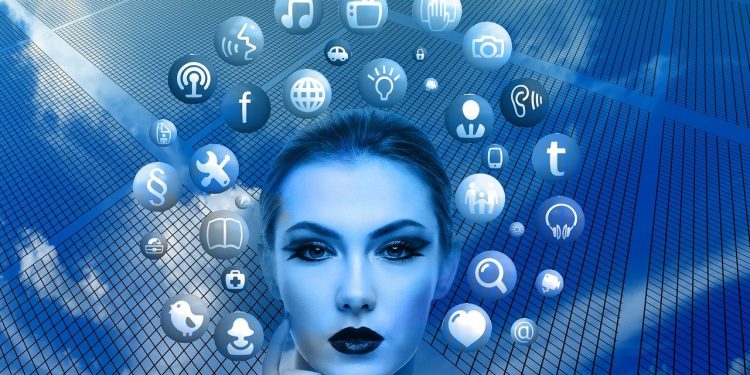 Is it Difficult to Develop DApps and Protocols on Web3?

by Vincent Munene
in Education
Reading Time: 3 mins read
0
Share on FacebookShare on TwitterShare on LinkedinShare via WhatsappShare via Email

Developing for Web 3.0 has so many pitfalls that you have to deal with. However, many developers are blinded by the massive amount of returns Web3 offers and they overlook the hurdles they have to go through to make it. This might be one of the reasons major Web3 adoption hasn’t happened yet.

Here are some of the obstacles you would face should you choose to become a Web3 developer.

High Number of Hacks on Web3

Web3 developers deploy a lot of smart contracts in any given development window period. These contracts suffer the risk of hacks from malicious actors. A smart contract hack could lead to the loss of hundreds of thousands or even millions of dollars worth of user funds.

If your project gets hacked, you risk ruining your reputation and your safety because people may even come after you. Some highly secure and popular projects that have been hacked include Optimism, Terra Luna, and Wonderlands (TIME)

Cost of Deployment of Smart Contracts

Development of Web3 DApps and protocols requires a lot more gas than simply sending or swapping tokens. For example, in 2020, Andre Cronje, founder of Yearn Finance spent over $500,000 worth of ETH (today’s value would be $972,248.75) worth of gas fees just to develop Yearn finance.

Developers are forced to deploy the product just to test the real thing and avoid putting people’s money at risk.

Due to many blockchains that have come up lately, it is hard to develop on DApp that works across all blockchains. As a developer, you have to ask yourself which blockchain you want to develop for.

It can be Ethereum, but the gas fees are very pricey for both you and your users, or do you develop for Binance Smart Chain (BSC) which restricts a lot of United States users from using the chain? Or do you try developing for Tron? Avalanche? Solana? Polygon?

The more you go down the list the smaller the market share for the different blockchains reduces.

If you chose to develop on Polygon blockchain, you’re already missing out on 97% of your users.

Fintech-Ideas brings blockchain functionality to its range of platforms

How to Stake Your Claim in the Metaverse