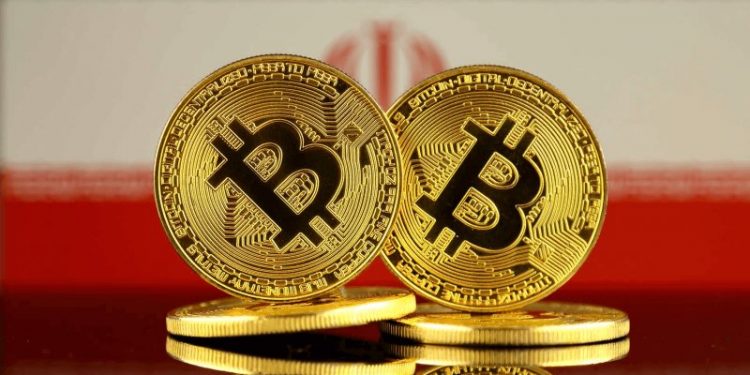 The Central Bank of Iran and the Ministry of Industries, Mining, and Trade will link the CBI crypto platform to the Comprehensive Trade System. This will enable businesses to use cryptocurrency to settle payments to foreign partners.

Iran is joining the list of progressive nations embracing the use of cryptocurrencies in conducting business. According to local news platform Mehr News, the country has finalized plans to allow its business community to accept cryptocurrency for international trade transactions.

The report quoted Alireza Peyman-Pak, Iran’s deputy minister for Industry, Mine and Trade and head of Iran’s Trade Promotion Organization, saying the government had approved the move, noting that the new system was billed to be finalized in the next two weeks. Peyman-Pak stated:

“We are finalizing a mechanism for operations of the system. This should provide new opportunities for importers and exporters to use cryptocurrencies in their international deals.”

A mechanism to enable the use of cryptocurrencies

According to the official, the government would not ignore the economic and business opportunities relating to the cryptocurrency industry; he was referring to digital assets like Bitcoin. Noting that the government had taken the initiative to create a mechanism to enable the use of cryptocurrencies in international trade, he added:

Look out for the beneficial aspects of digital assets

The crypto industry has been associated with some extent of uncertainty as Iran’s major blockchain organization expressed concerns about the enforcement of crypto regulations in late 2021. The Iranian government has also been regularly turning off electricity to local Bitcoin miners, citing temperature extremes.

While most governments worldwide had given cryptocurrencies a wide berth and refused to recognize them for numerous reasons, Peyman-Pak has advocated for financial watchdogs to look out for the beneficial aspects of digital assets. Iran now joins the League of Nations like El Salvador, where Bitcoin is being used on a national level after the government made it legal tender in September 2021.

The Salvadoran government has ignored widespread international criticisms. While acknowledging that the acceptance of Bitcoin for transactions did not erase its volatility, the government of El Salvador went ahead to set up a $150 million BTC Trust that can facilitate the immediate conversion of Bitcoin into USD as a safeguard measure.