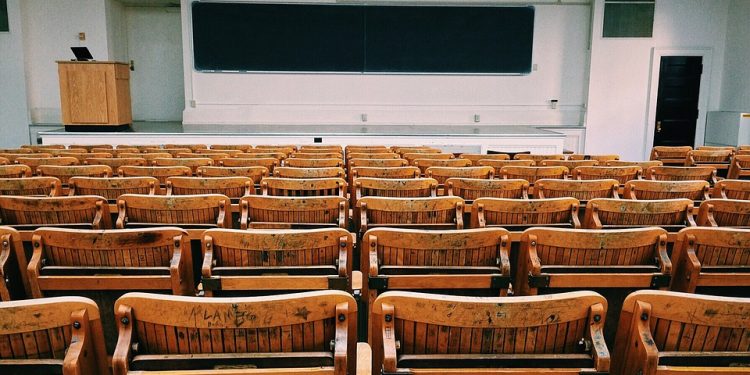 by Tom Nyarunda
in Bitcoin News, Investindo
Reading Time: 3 mins read
0
Share on FacebookShare on TwitterShare on LinkedinShare via WhatsappShare via Email

The NYC mayor-elect Adams’ long-term plan for NYC includes turning the city into a so-called crypto hotspot. He thinks that as a new way of paying for goods and services throughout the entire globe, schools must teach about blockchain and cryptocurrency.

The New York City mayor-elect Eric Adams is already thinking about introducing policy changes regarding blockchain technology and Bitcoin. Even though his swearing-in into office will happen in 2022, Adams believes children should be taught about blockchain technology. During CNN’s “State of the Union,” Adams said there was a need to increase Bitcoin and cryptocurrency awareness among young people. Adams stated:

Even though Adams didn’t specify what level of education he was referring to, he told CNN many young people would ask him what Bitcoin was when he mentioned it during his campaigns. Nonetheless, teaching cryptocurrency in schools isn’t an entirely new concept. Students from some local high schools to the university level are beginning to integrate crypto topics into their curriculum.

Asked whether he would encourage businesses in New York City to accept Bitcoin or other cryptocurrencies, Adams said that they were “going to look at it” and “tread carefully.” He explained:

“I want to send a signal. This city was the Empire State […]. This is the center of innovation, self-driving cars, drone development, cybersecurity, and life sciences. So when I talked about blockchain and Bitcoin, young people on the street stopped and asked me: ‘What is that? What it is about?’”

Turn the Big Apple into a center for innovation and crypto

Adams’ pronouncement about teaching crypto in schools comes hot on the heels of his comment following crypto financier Anthony Pompliano’s to politicians to accept crypto payments. In what could be seen as a bid to outdo Miami’s Francis Suarez, who was first to take the challenge, Adams vowed to receive his first three paychecks in crypto. He added it would be part of his ongoing platform to turn the Big Apple into a center for innovation and crypto. Adams added:

“I want to make sure that this city becomes the center of innovation no matter what that innovation is, and this is what the human spirit is about: Not being afraid to look at every area of innovation as we move our country and city forward.”

MasterCard to Launch Crypto Payment Cards in the Asia Pacific