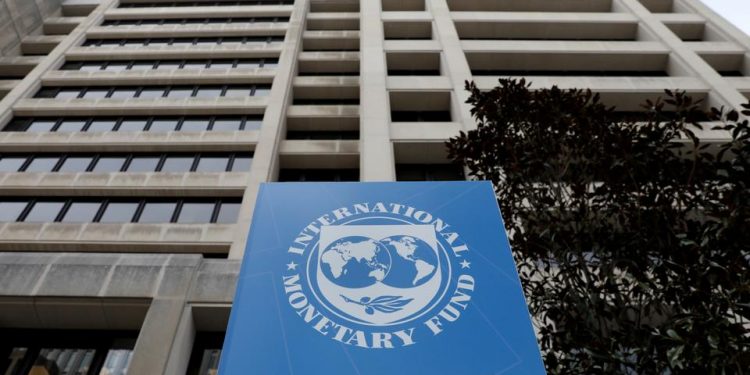 Salvadoran President Nayib Bukele spearheaded the push to adopt Bitcoin as legal tender alongside the U.S. dollar. In June, El Salvador’s Legislative Assembly made the country the first to do so, and the bill became law on September 7, 2021.

The International Monetary Fund (IMF) is asking El Salvador to review its decision to adopt Bitcoin as legal tender besides strictly regulating the “Chivo” electronic wallet the government has pushed for adoption all over the country. According to a statement by the global lender’s board on Tuesday, the directors “urged the authorities to narrow the scope of the Bitcoin law by removing Bitcoin’s legal tender status.” The statement further said:

Warned about the risks of using Bitcoin as legal tender

The IMF’s report published following bilateral talks with El Salvador “urged” the government to narrow the scope of its Bitcoin law and consider removing its status as legal tender. The Central American country became the first country worldwide to adopt BTC as legal tender alongside the U.S. dollar. President Nayib Bukele has pegged the success of his political career on the success of his Bitcoin experiment. The president has acquired Bitcoin during the dip, getting an additional $15 million of “really cheap” Bitcoin as the crypto market plummeted. Bitcoin is down about 50% from its November record high.

The comments by the IMF directors come hot on the heels of a previous announcement last November when its staff team visited El Salvador warned about the risks of using Bitcoin as legal tender in a concluding statement. IMF directors generally agreed with the previous staff report, including the view that increasing financial inclusion in El Salvador was important and digital payment systems like the government-issued Chivo wallet could have a role in doing so. However, they also underscored that the country needs “strict regulation and oversight of the new ecosystem of Chivo and Bitcoin.”

The IMF’s take on Bitcoin in El Salvador puts the country in a catch-22 situation, especially following reports that the organization has been in lending talks with the Central American government. Bloomberg reported that the IMF’s concerns about Bitcoin have “stymied” negotiations with El Salvador about providing a $1.3 billion IMF loan.

There have been concerns from the time when BTC became legal tender in El Salvador regarding the digital currency created to be beyond the control of governments would attract criminal activity. Bukele promoted the adoption for thousands of Salvadorans to avoid money transfer fees when relatives living outside the country sent home remittances. The rollout was glitchy but seemed to have smoothed out. Bukele has become the darling of the crypto community after speaking of plans to build a Bitcoin city and issuing Bitcoin-backed bonds, something else some IMF directors expressed concern over.