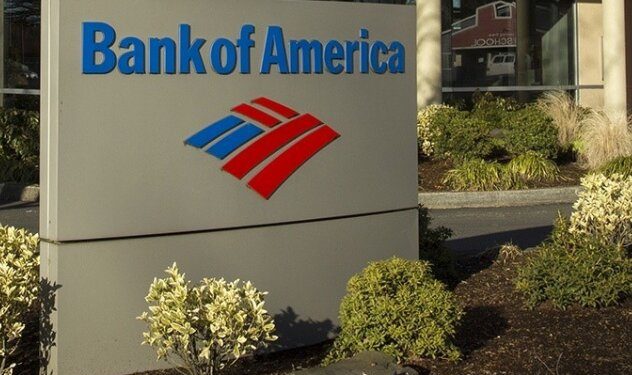 With over 200 million users and a $2 trillion market, the crypto sector was “too large to ignore” the Bank of America said in a press release. This is why in July, the bank formed a specialist research unit to focus on the crypto ecosystem. The bank’s head of Global Cryptocurrency and Digital Asset Strategy Alkesh Shah, stated in a new research note:

“We believe crypto-based digital assets could form an entirely new asset class […] Bitcoin is important with a market value of ~$900bn, but the digital asset ecosystem is so much more: tokens that act like operating systems, decentralized applications (DApps) without middlemen, stablecoins pegged to fiat currencies, central bank digital currencies (CBDCs) to replace national currencies, and non-fungible tokens (NFTs) enabling connections between creators and fans.”

Bitcoin was growing and is now mainstream

Bank of America said it sees crypto and digital assets in a broader perspective as providing enticing investment opportunities via a “variety of lenses.” The bank’s head of Global Research, Candace Browning, said during an interview during Bloomberg TV’s “Surveillance” show that Bitcoin was growing and was now mainstream. She added:

“This isn’t just Bitcoin anymore, this is digital assets, and it’s creating a whole ecosystem of new companies, new opportunities, and new applications […] if you look at the number of corporates mentioning crypto on their earnings calls, that’s gone from about 17 last year to about 147 in the most recent quarter.”

Its most significant upsurges in recent days

Bitcoin has experienced one of its most significant upsurges in recent days following a seeming downtrend a few weeks ago. The other cryptocurrencies have also followed suit, gaining back the ground they had recently lost. This comes only days after Federal Reserve Chair Jerome Powell said that the American Central Bank wasn’t interested in banning cryptocurrencies.

If you enjoyed this article you might also like: JP Morgan, Citi Bank, and Signature Bank among the Top Banks Eyeing Blockchain and Cryptocurrency