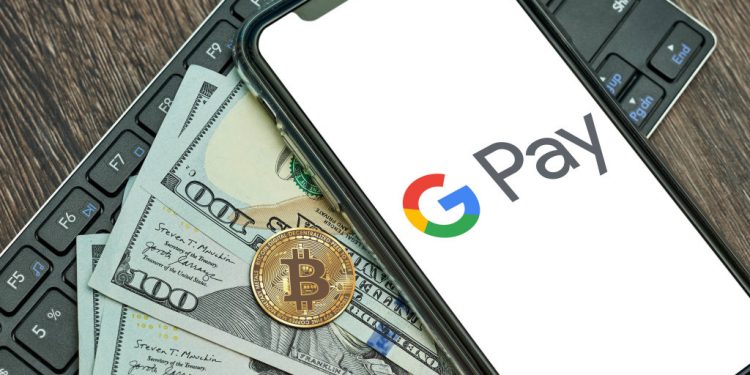 Google recently hired a former PayPal veteran to push deeper into the world of crypto. The firm has reportedly formed partnerships with Coinbase and BitPay to enable the new functionality.

Tech giant Google is dipping its toes into the crypto sphere by introducing digital cards that can store cryptocurrencies on Google Pay. According to a report on Bloomberg, Google is partnering with Coinbase, BitPay, and Gemini in the venture, even as Bitcoin continues to gain widespread global acceptance.

According to the report, the Google team was looking for additional partnerships opportunities, though the company still isn’t accepting Bitcoin for transactions. Google’s president of commerce, Bill Ready, said in the report:

“Crypto is something we pay a lot of attention to […] as user demand and merchant demand evolves, we’ll evolve with it.”

Our aim is to help create connections

Its cryptocurrency integration will allow its customers to hold Bitcoin in their digital card and spend it as fiat currency. The existing arrangement doesn’t precisely use the peer-to-peer asset as a medium of exchange but enables users to spend their Bitcoin holdings. According to Bill Ready, the company wanted to show users:

“The entire array of financial services out there […] our aim is to help create connections […] we’re not a conflicted party.”

Known for its Google Pay system and mobile wallet, the firm that has previously largely avoided the crypto industry had a change of heart from last October when they hired a former PayPal executive Arnold Goldberg, to run its payments division after previously retreating from a push into banking. Ready further told Bloomberg:

“We’re not a bank — we have no intention of being a bank […] some past efforts, at times, would unwittingly wade into those spaces.”

Give cryptocurrency adoption a positive boost

Google inked a partnership with Bakkt in October 2021 to become its primary cloud services provider. That was a few weeks after making a similar deal with Vancouver-based blockchain firm Dapper Labs.

The firm’s decision to allow users to store Bitcoin on their Google digital cards pushes it straight into the crypto space proper. Only time will tell how much longer it will take before they finally start accepting BTC, something that will give cryptocurrency adoption a positive boost.

Delving into Bitcoin could also be a positive move for the firm, seeing that its payment division hasn’t performed particularly well or received a significant market share.