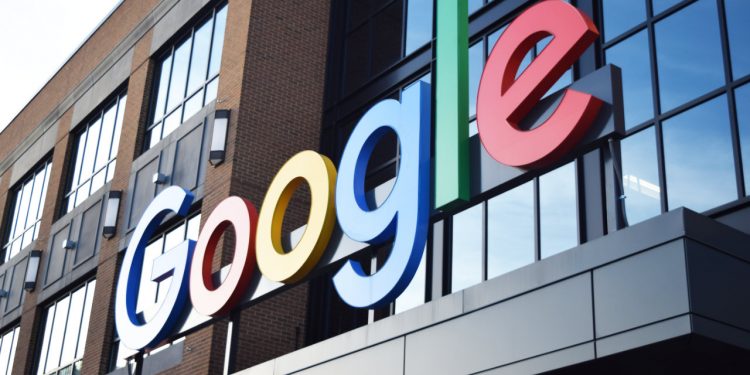 Google’s CEO disclosed information about Web3.0 blockchain strategy during the Q4 earnings call. The tech boss said he believed the move would add value besides helping in shaping the ecosystem.

Google’s parent company, Alphabet Inc., has stated it is making significant inroads into the crypto and blockchain ecosystem as it explores its potential. Google boss Sundar Pichai confirmed last week as he announced its results showing a record surge in advertising revenues that pushed its market cap to $2 trillion.

When he was asked about his opinion about web3 and how Alphabet deals with it, Pichai noted that the firm was looking at adopting disintermediated (cutting out the intermediaries) peer-to-peer transactions to become the mainstream. The CEO expressed his excitement, noting it was always exciting whenever there was an innovation. He stated:

“On web3, we are definitely looking at blockchain, and such an interesting and powerful technology with broad applications, so much broader, again, than anyone application.”

According to Pichai, the firm’s Cloud team was now searching for ways to help customers address their needs, specifically in product deployment on blockchain-centered platforms. He revealed that he expected the group to support their customers in terms of “storing value,” building, and transacting their products. He explained that they would closely help the blockchain space to the best possible. He thought that as the technology evolved, he wanted to push pro-innovation thinking for the said project. He said:

“We are definitely looking at blockchain; it’s such an interesting and powerful technology with broad applications.”

Health care and Retail as a Service

The search engine giant expressed its clear intent to create many businesses across blockchain networks. Recently, the Google cloud team revealed plans to explore blockchain apps. The firm’s Cloud Unit’s head of digital assets strategy said the team was planning to hire blockchain experts recently. He told the media that if he succeeded in hiring these people, it would drive decentralization. As per Cloud CEO Thomas Kurian, the team had already identified health care and retail as service areas in the blockchain space.

Google’s announcement comes when rapid development in web3.0 innovation and increased cryptocurrency adoption among consumers, producers, and merchants who could see cryptocurrency payments, artistic content as NFTs, and distributed computing technology become the new norm. Significant players in finance and technology that have a head start in the sector include IBM, Microsoft, Facebook, Goldman Sachs, and Amazon.