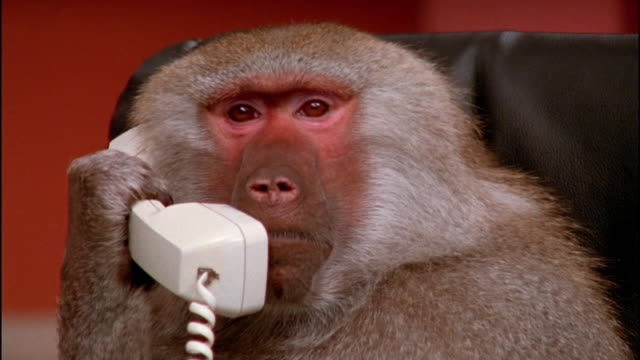 NFT sales are falling off a cliff with many shocked owners left holding NFTs they thought could easily be flipped for massive profits. Image: Getty Images

The non-fungible token (NFT) markets are beginning to feel the effects of the crypto market devastation that has occurred over the previous week.

Sales of NFTs have decreased by 42.85 percent in the last seven days compared to the prior week, according to the NFT Association. NFT sales on Ethereum were the greatest hit, with the blockchain experiencing a 44.83 percent drop in NFT sales volume over the course of the preceding week.

Solana, Polygon, Avalanche all in decline

NFT sales have declined this week, according to seven-day sales measurements collected from 16 distinct blockchains. NFT sales were 42.85 percent lower than the previous week. Sales of Ethereum tokens were down 44.83 percent this week, while the top eight blockchain networks in terms of NFT sales were all down this week as well.

Ethereum sales down over 42%

The Otherdeed NFT compilation, which has generated sales of $189.3 million soon after it became available, has been the most successful NFT collection this year.

Despite this, sales of Otherdeed have decreased by 71.39 percent during the last seven days. With $89.6 million in weekly sales, an NFT project dubbed Project PXN is in second place in terms of weekly sales, behind just a few other projects.

According to CryptoSlam stats, the NFT project known as Beanz has sold $68.4 million in NFTs, representing a 193.53 percent increase over the previous week’s sales figures.

One of the most expensive NFTs to be sold in the last seven days was Bored Ape Yacht Club (BAYC) 17, which sold four days ago for 410 ether ($1.12 million), the most expensive in the recent seven days. Bored ape 17 was followed by Otherdeed 33, an NFT that sold for $979K, or approximately 333.33 ether, at the end of the auction.

Cryptocurrencies are on the decline and it is starting to show in digital collectible markets. According to a recent study, non-fungible token (NFT) sales have dropped by 42% in the past week.

This could be due to a number of factors, including market saturation and the overall crypto downturn. While this may be bad news for sellers, it could present an opportunity for buyers who are looking for a good deal on digital collectibles.

So, if you’re in the market for NFTs, now might be a good time to start shopping around. Who knows, you might just find that perfect piece for your collection at a bargain price.

But, as always, be sure to do your research before making any purchases. After all, a deal is only a good deal if it’s a smart one.

What are your thoughts on the current state of NFT sales? Let us know in the comments below. Thanks for sharing on social media!