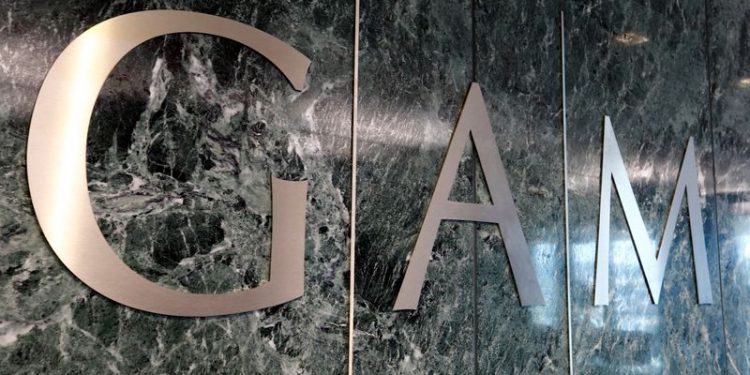 GAM Holding Is NOT To Rescue Terra Luna (Updated)

The Switzerland based Gam Holding announced that it is not in talks with Terra Luna and that they do not know who spread the word of a potential $3 billion rescue.

Yesterday, the news spread that GAM Holding AG announced that it was engaging in negotiations with Terraform Labs that could lead to a solution out of the UST bad debt. This is not true says GAM Holdings in a press release today:

“GAM has strict controls on the dissemination of press releases, and we are investigating the source of this story and how it came to be published.”

In the last 3 days, Terra blockchain has suffered one of the most elaborate governance attacks in the history of DAOs that has left it crippled, if not dead. The network has had to shut down twice within a span of 12 hours to avoid further attacks.

Even after rebooting the network, LUNA, the native token of the Terra ecosystem, and TerraUSD (UST) continued to plummet like a falling asteroid.

Who is GAM Holding AG

GAM Holding is a leading investment company that provides investment solutions and products to both private investors and financial institutions. This giant investment firm has over $100 billion in assets under management (AuM).

Current State of LUNA and UST